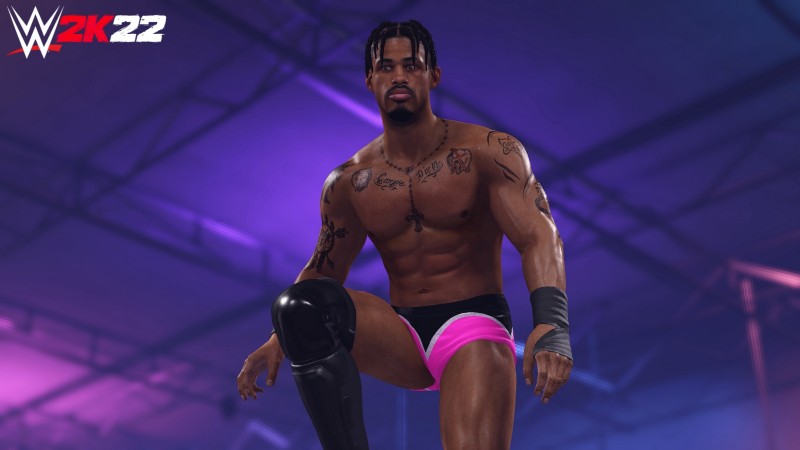 WWE 2K22’s third DLC pack has arrived, calling up a fresh batch of wrestlers to the game’s growing roster.

The pack is appropriately titled “Stand Back” because The Hurricane is coming through. The emerald green superhero is joined by former Diva Stacy Keibler, NXT UK’s A-Kid, and former NXT Tag Team Champion Wes Lee.

Like past DLC wrestlers, each new face comes with MyFaction EVO cards, including a Booker T and Sapphire Seth Rollins. The Stand Back pack costs $9.99 on its own and is part of the $39.99 Season Pass (included in the Deluxe and nWo 4-Life editions).

Per the game’s roadmap, the next, and penultimate, content pack arrives on June 28. To learn more about WWE 2K22, check out our review.