Still coming at you via Arkane Austin in 2023

Remember Redfall? It’s been roughly a year since it was announced with a mostly cutscene-heavy trailer, but now we have more clear-cut footage of how the game will actually play: thanks to the Xbox and Bethesda showcase.

The trailer is lengthy, clicking in at nearly six minutes. In it, we’re immediately shown actual gameplay, with a player character raiding an attic and taking out some vampires. Then it shifts into a more multiplayer focus, showcasing a ton of magic and personality-driven twists on the typical squad shooter formula. It’s pretty effective! I wasn’t super into Redfall when it was first revealed, but now I can see the appeal. The color really sells it, since it blows a lot of the grimdark/gritty similar shooters out of the water.

Here’s a reminder of what it’s all about:

“Redfall is an open-world, single-player and co-op FPS from Arkane Austin, the award-winning team behind Prey and Dishonored. Continuing Arkane’s legacy of carefully crafted worlds and immersive sims, Redfall brings the studio’s signature gameplay to this story-driven action shooter.”

Redfall is still due out in 2023 on PC, Xbox One, and Xbox Series X. Naturally it’ll be a Game Pass game.

The post We got another look at the vampire shooter Redfall at the Xbox conference appeared first on Destructoid. 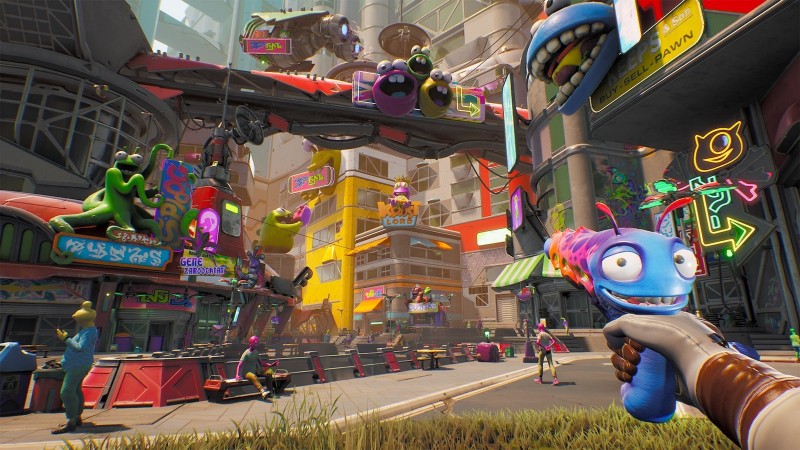 Next Article Hollow Knight: Silksong will be on Game Pass day one

Oxenfree II: Lost Signals builds on what made the first game great

Character-driven story with a supernatural twist Since I played it back in 2018, Oxenfree has been one of my favorite games. It’s one of those […]