Get ready for some punchy FPS goodness

Today we got a new look at gameplay for the upcoming Warhammer 40,000: Darktide via a two-minute trailer which gave us a look at one of the missions we’ll get to experience in the game. Pre-orders for this bombastic FPS adventure are available now for PC and Xbox Series X/S, and players can get pre-order bonuses like weapon trinkets, outfits, and more. Warhammer 40,000: Darktide will be releasing on September 13, 2022.

Developer Fatshark’s CEO Martin Wahlund has this to share: “It’s been an exciting, and maybe a little crazy week for Fatshark, with two brand new Warhammer 40,000: Darktide trailers released. While last week’s amazing Warhammer Skulls trailer focused more on story, gameplay is what it all comes down to, and today we gave you almost 120 seconds of Darktide.”

The post Warhammer 40,000: Darktide gets a new gameplay trailer appeared first on Destructoid. 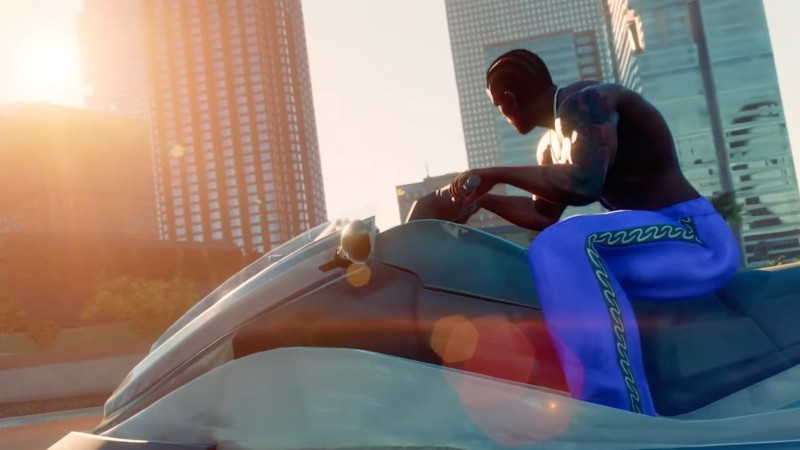 Look At Every Farming Sim We Saw At Nintendo Direct

So Far, The Dungeons And Dragons’ Movie Chooses Marvel Over Everything That Makes D&D Great

You’d be forgiven for thinking that the new Dungeons & Dragons movie looks a lot like a Marvel film. Though I’d argue it has a […]

What we’ve been playing

Tower Of Fantasy has already teased its first major update, which adds a cyberpunk city