Turns out those free Resident Evil 2, 3, and 7 next-gen updates are available right now

Resident Evil has one of the most loyal fanbases out there, and those who love the series have been looking forward to playing their favorite games of the series on next-gen consoles. Earlier this year, Capcom announced that they’d be able to do just that, because they had free updates for Resident Evil 2, 3, and 7 in the works for PS5, Xbox Series X/S, and PC.

During today’s Capcom Showcase as part of the summer news blitz, they let us know that actually, these updated versions are available instantly. That was a nice surprise! The Xbox update will even be available with Xbox Smart Delivery, making it even easier for players to update to the best version for their console.

As reported a few months ago, the updated versions mostly just give us nicer graphics for each of the titles. It’s nice that a company would go out of their way to make sure their games look amazing, free of charge. Now go and download your free update!

The post Turns out those free Resident Evil 2, 3, and 7 next-gen updates are available right now appeared first on Destructoid. 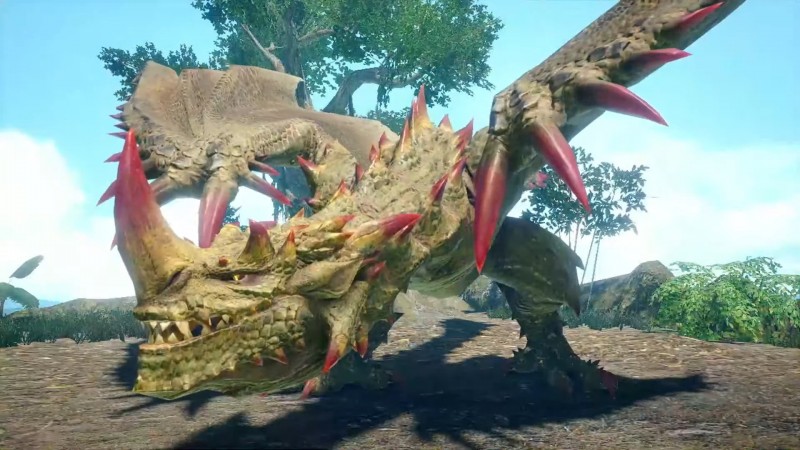 Launching November 22 on PC and consoles Ship of Fools is the latest co-op game to catch my eye, and if you liked Lovers in […]

The Fake Game Taking Over The Batman Arkham Fandom, Explained

The best video games are imaginary. Often they exist completely in our heads, or in the dreamy space between their initial announcement and what we […]

Clebrating an artistic masterpiece of interactive media Hundreds, if not thousands of great games have come out in the past fifteen years, but one that […]