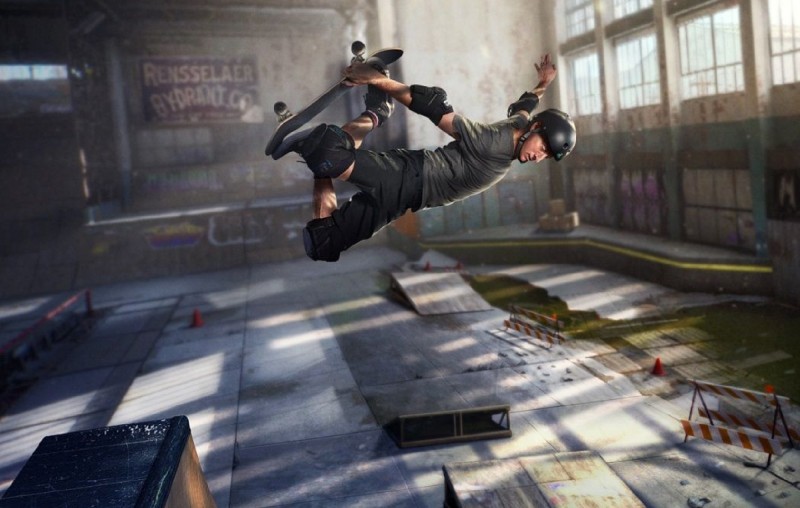 Remakes of Tony Hawk’s Pro Skater 3 and 4 were planned at some point until publisher Activision pulled the plug. This news comes from Tony Hawk himself, who discussed the series with streamer andyTHPS.

According to Hawk, the “plan” was to develop remakes for THPS 3 and 4 following the release of the Tony Hawk’s Pro Skater 1 and 2 remake. That plan, however, got complicated after Activision merged THPS1 and 2 developer Vicarious Visions into Blizzard.

“The truth of it is that they were trying to find someone to do [Tony Hawk’s Pro Skater] 3 and 4, but they just didn’t really trust anyone the way they did Vicarious, so they took other pitches from other studios,” Hawk says in the clip. “Like, ‘What would you do with a THPS title?’ And they didn’t like anything they heard, and then that was it.”

You can watch the full clip below:

Tony Hawk’s Pro Skater 3 + 4 remasters were in the works but they were scrapped after Vicarious Visions was merged into Blizzard. 😔

At the very least, it doesn’t sound like THPS3 and 4 was actively in development. As Hawk says in the clip, it was planned, but he never indicates it was in production. More curious is Activision’s interest in taking the series in new directions. Historically, that’s been a bad idea.

The news is particularly painful because, after a drought of skateboarding games, the excellent Tony Hawk’s Pro Skater 1 and 2 seemed to indicate the king of action sports was back. As we said in our review,  “the Tony Hawk’s Pro Skater franchise may once again have a bright future thanks to this terrific blast from the past.” Alas, history proves otherwise.