Outfit unlocks (which eventually become free or paid DLC for the most part) rule. Every so often I’ll talk about the feeling of playing through say, an action game, and picking up drastically different outfits for party members: and it’s sort of indescribably fun to me. That includes this FFVII Remake Sailor Moon mod from juijub.

Thankfully, PC modding has made the practice of outfit unlocks easier than ever. As in, you literally download a file for the FFVII Remake Sailor Moon mod, and boom! You get the fan-made equivalent of a $10 DLC during the Xbox 360 era. Wild, right? This mod takes the base concept of Sailor Mars, Sailor Moon, and Tuxedo Mask, and applies them to Tifa, Aerith, and Cloud respectively. It’s quite the power trio, but the combo fits Aerith perfectly, from her move set even down to her hairstyle.

So as usual, you can pick up the invisible weapon mod for Tifa from creator Narknon, which helps all Tifa costume mods sing. This hair color mod (also by juijub) lets you mix and match to fit the Sailor Moon costumes.

After this, be sure you check out the recent Final Fantasy X outfit mod! 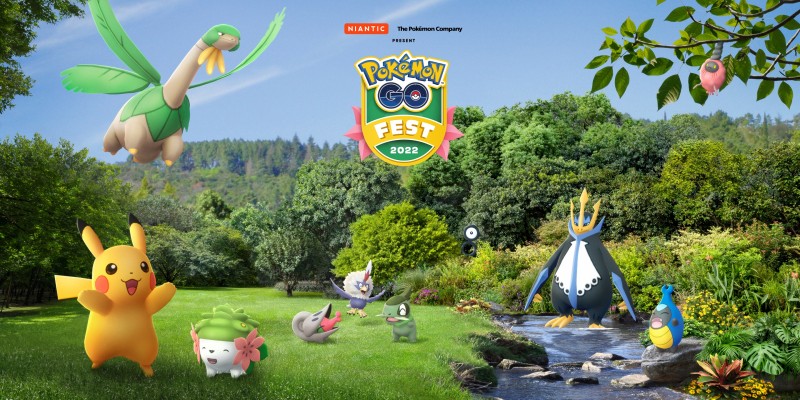 As we learned in June, Marvel’s Spider-Man Remastered swings to PC this August. If you’ve been wondering how the game will take advantage of your […]

Many Nintendo fans desperately want a new entry in the popular sci-fi racing series, F-Zero. However, only one diehard fan was reportedly dedicated enough to […]

The 10 Best Tabletop Roleplaying Books Of 2022

We are in a proper golden age of tabletop roleplaying games. Never have there been so many wonderful titles, accessible in both print and digital, […]