We salute the Queen

Following on from its official reveal at last week’s Summer Game Fest showcase, Naughty Dog has begun slowly drip-feeding new details and clips pulled from its upcoming remake The Last of Us Part I — Yesterday, the studio shared footage of one of its redesigned character models, Tess.

The incredibly brief clip, posted to the official Twitter, features a side-by-side comparison of the hardened smuggler as she appears in both the original release of The Last of Us and the new remake. While the animation frames are clearly 1:1, the character model is, frankly, stunning. Tess looks far more her requisite years, with visual weathering yet steely reserve deserved of a woman who has fought, killed, and seen more than enough of her fair share of death during her time in the Boston zone.

To be clear, I think that the original iteration of Naughty Dog’s magnum opus is still a fantastic-looking title, but there’s no denying the amazing upgrade on display in this brief clip. Responding to the fans who treated the reveal with positivity, the developer would confidently assure them that they “ain’t seen nothing yet”. Does a Last of Us remake even need to exist? I’m not sure it does, personally, but that doesn’t mean I can’t appreciate when fine work has been done in the talented sphere of game development.

The Last of Us Part I is currently in development for PS5. It is scheduled to release this fall.

The post The Last of Us Part I shows off its stunning Tess redesign appeared first on Destructoid. 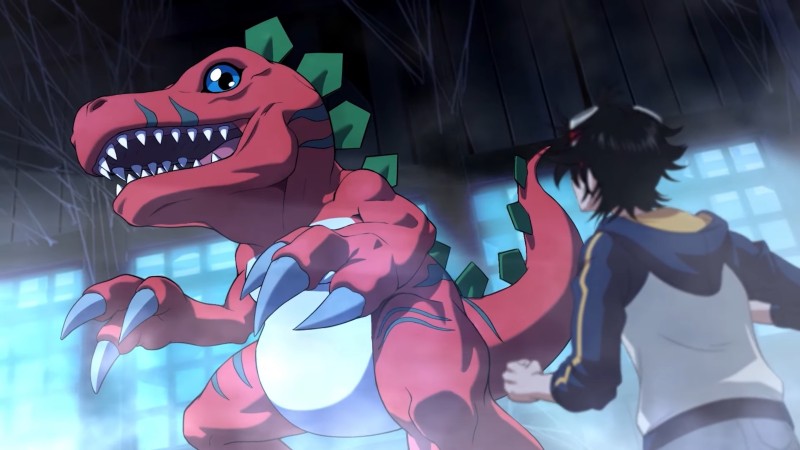 Call of Duty: Warzone 2.0 gets a release date and an all-new third person mode