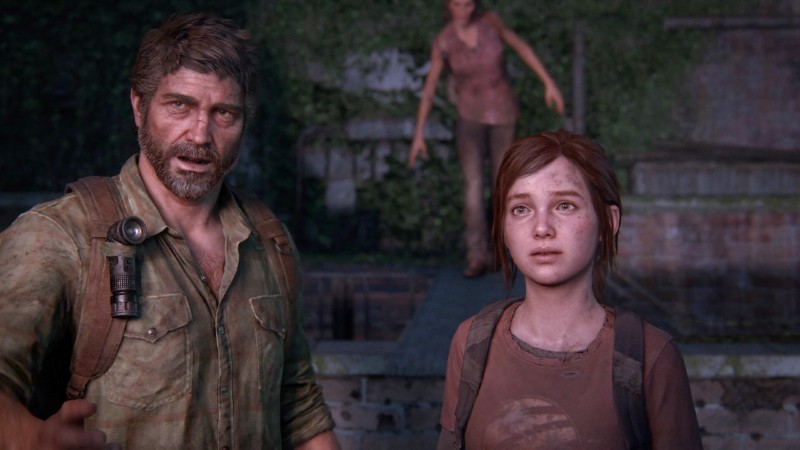 The heavily rumored remake of The Last Of Us has seemingly leaked online, and it hits PlayStation 5 on Sept. 2.

This news comes from Wario64 on Twitter, who seemingly spotted a link to PlayStation Direct that houses pre-orders for the game, which is now called The Last Of Us Part 1, and its reveal trailer. As you might expect, it looks gorgeous. The remake will also include the entire game and the Left Behind DLC. Plus, it’s also in development for PC, but it doesn’t seem like the PC release will be happening simultaneously with the PS5 release.

You can check out the trailer for yourself below:

Here’s a blurb of the game Wario64 caught on the listing:

“Experience the emotional storytelling and unforgettable characters of Joel and Ellie in The Last of Us, winner of over 200 Game of the Year awards and now rebuilt for PlayStation 5. Enjoy a total overhaul of the original experience, a faithfully reproduced but incorporating modernized gameplay, improved controls and expanded accessibility options. Plus, feel immersed with improved effects and enhanced exploration and combat.”

It’s unclear what exactly happened here – perhaps this was set to be revealed during today’s Summer Game Fest showcase or maybe Sony had other plans and accidentally hit the “go live” button on its website. Regardless, Wario64 caught it before that page went down.

Are you excited for The Last of Us Part I? Let us know in the comments below!