The Callisto Protocol serves up sci-fi horror in December

Ooey gooey sci-fi horror is back on the menu

During today’s State of Play showcase, we got a fresh look at The Callisto Protocol‘s gameplay, which looks familiar in an ooey, gooey, screeching body horror sorta way.

To quickly refresh you on the story, Josh Duhamel plays Jacob Lee, “a cargo ship pilot trapped deep within Black Iron Prison.” We’re headed to Jupiter’s “dead moon,” Callisto, and we’ve got a nasty outbreak to survive and sketchy corporate secrets to uncover.

Just last week, we learned that the game is no longer set within the PUGB universe, as was originally the plan for Striking Distance and Krafton. As CEO Glen Schofield put it, The Callisto Protocol snowballed into “its own world, story, and universe.” For the best, right?

“Survival horror games have been my passion for decades, and I’m excited to take advantage of the latest consoles to take the genre to terrifying new places,” Schofield said today. (If you’ve never seen it, Ars Technica has a great “War Story” with Schofield.)

It’s wild to think that Dead Space came out in 2008 (good lord, it’s been that long?), and that after an arguably much-needed hiatus, its vibe is living on with both a remake *and* a new IP coming back to back. I really hope EA Motive and Striking Distance both knock it out of the park, as I’ve been longing for a fleshy return to sci-fi horror in gaming.

The Callisto Protocol launches December 2, 2022, across PC, PS4, PS5, Xbox One, and Xbox Series X/S. There’s much more to see in the coming months, but I’m rooting for it.

The post The Callisto Protocol serves up sci-fi horror in December appeared first on Destructoid. 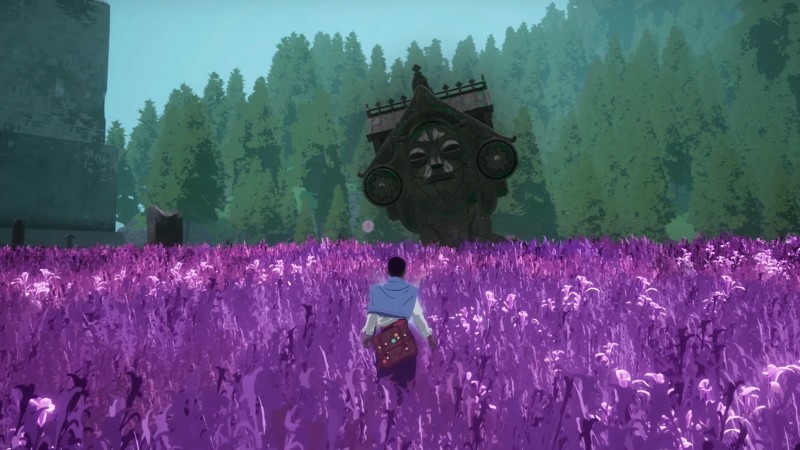 Next Article Street Fighter 6 arrives in 2023, with an ‘immersive’ single-player mode

PS4 Sold Twice As Well As Xbox One, Microsoft Reveals

For years, Microsoft has refused to share sales numbers for its Xbox consoles, leaving us in the dark on just how well or poorly they […]

Last Draws Okay, so this last tarot prediction entry is running late, but we still have weeks of streams so we’re mostly safe. My life […]