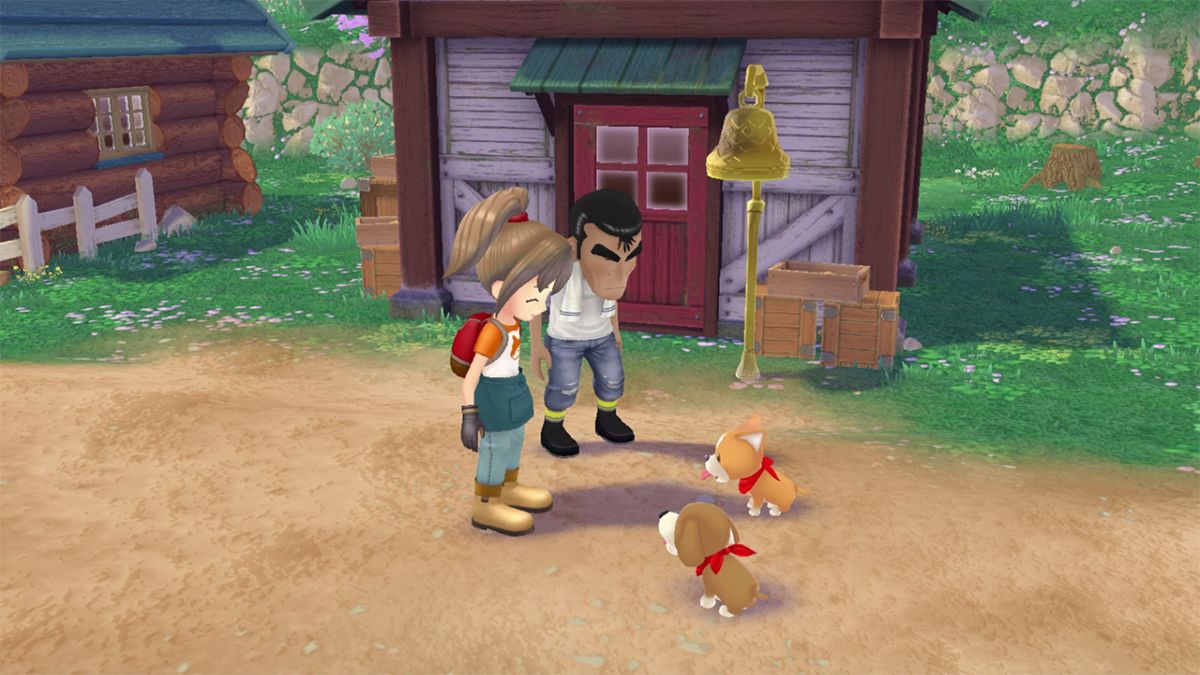 The farming classic’s reimagining locks in a date

Story of Seasons: A Wonderful Life is locking in for a summer trip back out to the farm. The reimagined version of the original farming-life sim classic arrives on June 27, 2023 for PC, PlayStation 5, Xbox Series X|S, and Nintendo Switch.

This new Story of Seasons is a remake of the GameCube-era classic, which North American fans might better know as Harvest Moon: A Wonderful Life. Much like other Story of Seasons games, it follows the player’s efforts to make their farm flourish, through both crops and livestock, as well as develop social bonds with other characters.

The general appeal of these games is actually pretty well summed-up by this new trailer. It’s a papercraft version of A Wonderful Life‘s basic premise, and you’re going to want some tissues nearby.

The appeal is pretty apparent. It’s an interesting mix of story and farming, with a lot of heart and emotion. A Wonderful Life seems to be a fairly well-remembered entry for Harvest Moon / Story of Seasons fans, and hopefully this reimagining captures that heartfelt emotion seen in the papercraft trailer.

A physical version of A Wonderful Life will also be available at retailers. There’s a $49.99 standard edition, and a $59.99 premium bundle which includes a goat pocket plushie and cloth poster, as well as a custom outer box. Both versions have an original illustration by illustrator Igusa Matsuyama.

While there’s certainly been no shortage of farming sims since Stardew Valley reignited the genre, it’s exciting to see a classic entry in the series get a second wind like this. A Wonderful Life‘s use of generations and storytelling gives it a special distinction from other games, and it’ll be interesting to see if that shines through for newer players in the remake.

Story of Seasons: A Wonderful Life arrives for PC via Steam, PS5, Xbox Series X|S, and Switch on June 27.

The post Story of Seasons: A Wonderful Life locks in a launch date with an emotional trailer appeared first on Destructoid.