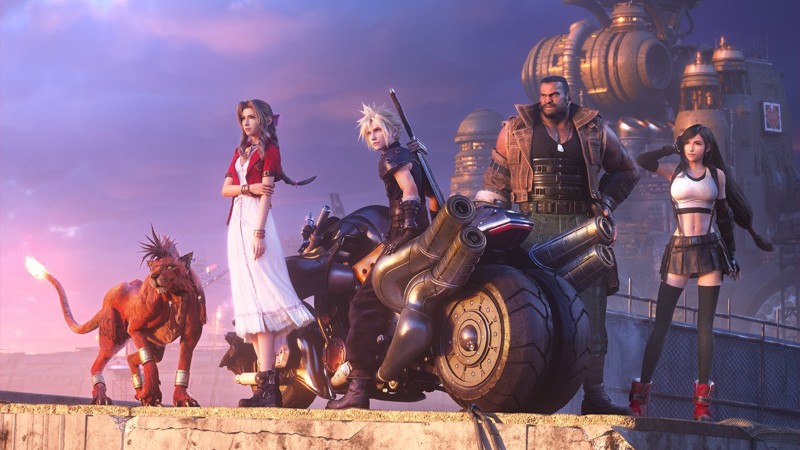 More specifically, the “celebration broadcast” will air on June 16 at 3 p.m. PT/6 p.m. ET on the official Square Enix YouTube and Twitch channels. As for what to expect, the answer is simple: Final Fantasy VII. This could be a stream specifically about the original release, which hit store shelves 25 years ago. But, as any Final Fantasy fan knows (and if you’re like me, hopes), we might hear about Final Fantasy VII Remake, or rather, its sequel.

Join us next week for around 10 minutes to celebrate 25 years of @FinalFantasy VII: https://t.co/y074ldZMhg

Co-stream the broadcast and share your reactions with #FFVII25th. Please be excited. pic.twitter.com/DskOd2CxQj

“We will be streaming Final Fantasy VII 25th Anniversary Celebration. At only around 10 minutes long, it will be short and sweet, but we have packed in lots of information, so I hope everyone can look forward to the unveiling.”

In the meantime, read Game Informer’s Final Fantasy VII Remake review, and then check out this story about Nomura promising “even more new FFVII projects” in the future.

Are you excited about this broadcast? Let us know in the comments below!