Thanks to new footage from a Famitsu stream (collated by the Tails’ Channel Twitter) we now have insight into the Sonic Origins Mirror Mode. It’ll take some getting used to!

With Sonic Origins quickly approaching on June 23, it’s about time we got some cold hard gameplay. The stream clocks in at roughly an hour long, providing a new look at multiple facets of Origins: especially the “compilation” bits so to speak. One big thing that was shown off is some footage of Mirror Mode for Sonic 3 & Knuckles, which looks super nerve-wracking.

While mirror modes have been staples of games for a long time, and have been modded into various PC projects and ROMs for decades, it’s still going to be crazy wrapping my mind around this.

Beyond the Sonic Origins Mirror Mode reveal, the stream can be found below, alongside of some screens we’ve collected from various menus. We got a deep dive into the game’s museum function, as well as the general UI of the game, which lets you swap between each title, on top of a museum and mission mode. Sonic 2 will also have a character select menu.

The post The Sonic Origins Mirror Mode looks like it’s going to break my brain appeared first on Destructoid. 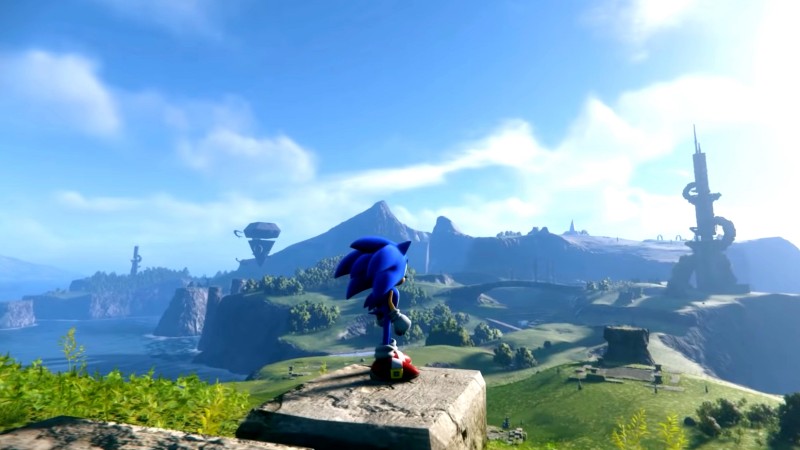 It is important to keep in mind what is going on within Activision Blizzard at this time regarding ongoing allegations about the work culture. The […]