A new Sonic Central is airing on June 7

The Blue Blur speeds into the June lineup

There’s a new entry in the June showcase lineup, and it’s speeding in fast. A new Sonic Central is airing tomorrow, June 7, with information on upcoming projects involving Sonic himself.

Announced on social media today, the Sonic Central will air June 7 at 9 a.m. PT / 12 p.m. ET. You can find the stream either on YouTube or Twitch.

The stream will show a look at what projects, partnerships and events are in store for 2022. No estimation on how long it will run.

A few Sonic the Hedgehog projects are already in the works that could easily appear here. There’s Sonic Frontiers, which has been steadily rolling out new looks at gameplay as part of IGN’s First program this month. The early looks at open-world exploration, puzzle-solving, and combat have been getting some mixed reception though. Sega has said Sonic Frontiers is arriving in 2022.

As for expanded content, there is a third Sonic the Hedgehog movie in the works. Knuckles is getting his own live-action series as well, and the Sonic Prime series on Netflix. Sonic media is growing to encompass a lot, and we could get hints about what’s in store along those lines.

The Sonic Central does arrive right at the vanguard of a stacked week for streams too. Thursday is the Summer Game Fest Live kickoff, followed by several days of streams including Xbox, the Wholesome Direct, and the PC Gaming Show. You can find a full schedule of all the upcoming streams here.

The post A new Sonic Central is airing on June 7 appeared first on Destructoid. 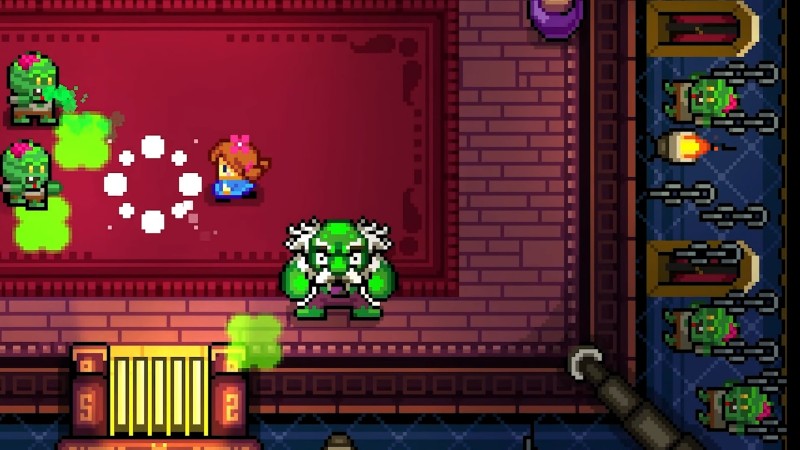 Future plans allegedly leaked by hacker group Bandai Namco has reportedly been the victim of a ransomware attack by a notorious hacking group. It is […]

Glitchhikers: The Spaces Between isn’t necessarily what I thought it was going to be. On paper, the indie title from Silverstring Media is an experimental, […]

Let’s analyse that Legend of Zelda: Tears of the Kingdom trailer