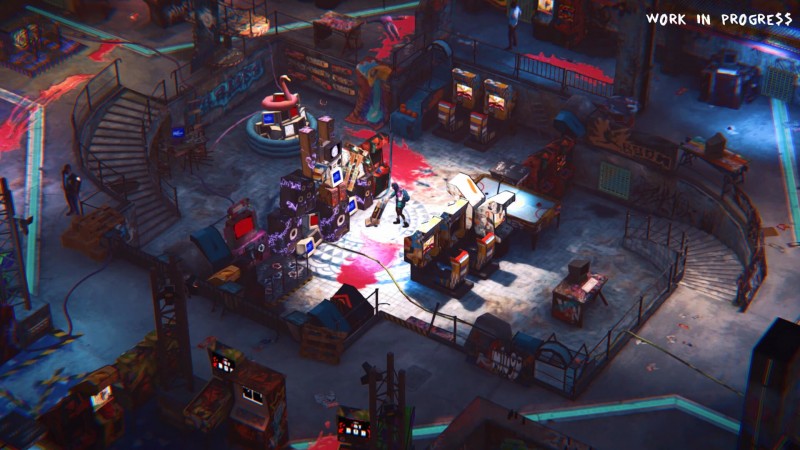 2017’s Serial Cleaner was all about stealthfully infiltrating a murder scene and cleaning up the mess before the cops got their hands on any evidence. Developer Draw Distance is taking that concept and expanding on it further with Serial Cleaners, offering more ways to play and even more gruesome crimes to cover up.

Unlike its 70s-inspired predecessor, Serial Cleaners pulls from pop culture of the 1990s, including Quinten Tarantino’s body of work and other classic action and crime thrillers of the era. Once again, stealth is core to the experience; you can’t let the authorities know what happened at each crime scene. Serial Cleaners brings four characters to mop up blood, bodies, and clues, each handling business in their own way. Players will utilize these new cleaners’ street smarts, tech, brute force, or classic know-how to get the job done.

If you’re ready to aid and abet in some gnarly virtual killings, Serial Cleaners is set to release on September 22 for PlayStation 5, Xbox Series X/S, PlayStation 4, Xbox One, Switch, and PC.