The world of River City Saga: Three Kingdoms is about to get a little more dangerous, as publisher Arc System Works and developer APlus Games have revealed that River City Girls‘ inimitable schoolgirl sluggers, Kyoko and Misako, will be making their presence felt in the upcoming historical brawler.

As we have previously reported, River City Saga: Three Kingdoms is a BARF-tastic take on the ancient Chinese fable of “Sangokushi,” perhaps better known to westerners as the Romance of the Three Kingdoms. The classic tale has been adapted to fit within the rock-’em, sock-’em Kunio-kun universe, complete with retro-inspired visuals, belt-scrolling brawler action, and a cast of familiar heroes and villains telling the tale of the fall of the Han Dynasty, albeit with far more groin kicks.

In addition to the story mode, River City Saga: Three Kingdoms will feature a multiplayer-centric side adventure, “Heroes of the Three Kingdoms: Battle of Red Cliffs”. This is where our girls get to enter the fray, joining a roster of 24 Kunio-kun legends to battle through 10 stages of madcap action for one-to-four players. Both Kyoko and Misako have received something of a visual redesign in order to fit in with the period setting — and they both look just darling in the retro-contemporary duds.

Of course, this cameo appearance will get the pint-sized pugilists warmed up for their own incoming release, River City Girls 2, which is currently in development at WayForward with a tentative launch window of summer 2022. You can check out information on the sequel in our previous reports here and here. 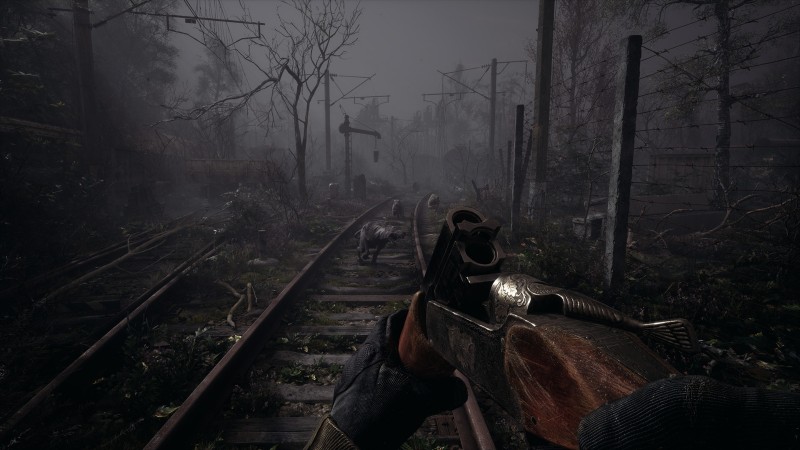 Yesterday, the president of Twitch, Dan Clancy, announced a change to the revenue system that would mean some of the top performing Twitch streamers will […]

Fall Guys is now free-to-play, live on Switch and Xbox

Stray’s language has already been deciphered