Here’s where to watch them

In case you missed it, The Pokemon Company has been producing a series of Poketoons: cartoons that are generally centered around a specific creature per episode, and showcase side stories not related to the “trainer” or mainline mythos. They’ve been available in Japan for some time now, gradually rolling out since 2020, but now they’re coming westward.

So this western rollout is a two-tiered release system: here’s how it’ll shake out!

The first Poketoon is live now on Pokemon TV, and each week, we’ll get one more (for eight weeks, until the entire season is complete). As a reminder, Pokemon TV can be accessed via a browser, as well as through a mobile or Switch app.

You may recall that the first episode, “Chase the Beans,” came out in 2020. This is referred to as “Scraggy and Mimikyu” for the official western release. If the calendar is the same as the Japanese rollout, we’ll get the more emotional Pancham episode next.

Expect this Pokemon TV exclusivity to last a while. This is what The Pokemon Company had to say about Poketoons rolling out to platforms other than Pokemon TV :

“The series will appear on the official Pokémon YouTube Channel later this fall.”

Or, you can watch them now in Japanese on YouTube

Or, if you’re OK with Japanese-language episodes, you can just watch them all right now, unfettered, via YouTube.

The link to the entire playlist of all eight episodes is here. Note that the first episode, Chase and Beans, has no real spoken dialogue; so it’s universal in any language. 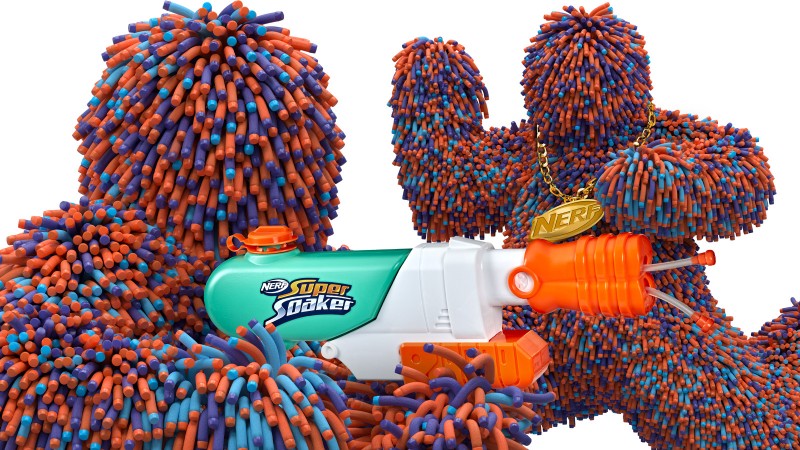 ARMS is officially five years old this week, and sadly no one really talks about it

Glitchhikers: The Spaces Between isn’t necessarily what I thought it was going to be. On paper, the indie title from Silverstring Media is an experimental, […]

MultiVersus Open Beta Begins This Month, And The Iron Giant Will Join the Fray

Warner Bros. crossover platform fighter MultiVersus will soon be playable once again, this time to everyone who wants to throw down. The game’s first open […]