What can be said about Knights of the Old Republic II that hasn’t been said already? Not much!

The 2004 Obsidian classic did a fantastic job of taking up the mantle of the BioWare original, providing fans with a bigger glimpse into the Old Republic timeline. It pretty much had it all: some great twists and narrative turns, interesting mechanical and quality of life upgrades, and fantastic party members. If you haven’t checked Knights of the Old Republic II out yet, note that it’s also on Steam for 10 bucks (rather than the $15 on Switch).

Pac-Man Museum+, Card Shark, and Behind the Frame: The Finest Scenery are also arriving on Switch this week. That last one has quite the striking title, and the “Miyazaki-inspired visuals” have me interested: you can check out the listing for that one here, and note that there are already a ton of Steam reviews to peruse.

If you missed last week’s edition, here it is. For those who are interested, sales are going on for all platforms. 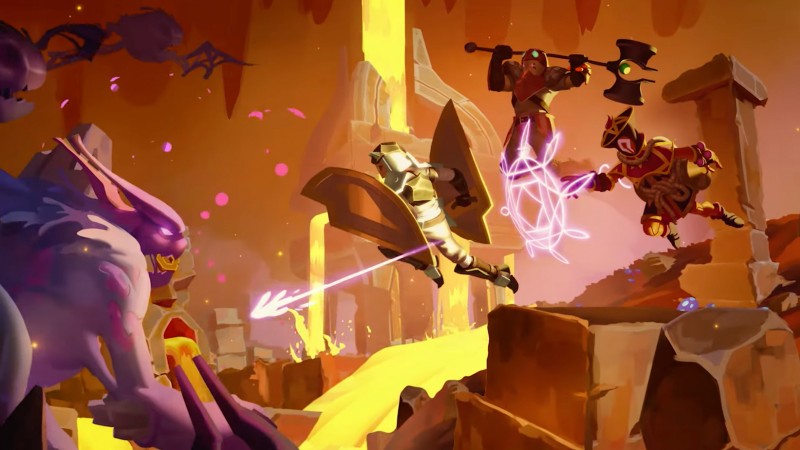 Catch Some Rays There’s another reason for shmup fans to get their trigger fingers in gear today, as the legendary arcade developer Taito and ShotTrigger […]