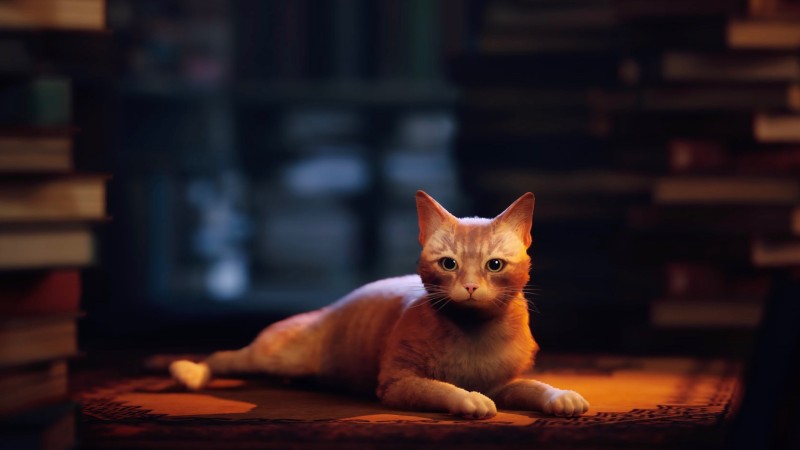 A new trailer for Stray, the adorable cat game first revealed in 2020, was released during today’s PlayStation State of Play and it featured new looks at gameplay and the exciting news that we can play it next month.

That’s because Stray will hit PlayStation 5, PlayStation 4, and PC on July 19. As for the trailer, it showcased more of the behind-the-cat, third-person (err, third-feline?) gameplay central to the game. As previously seen, this stray cat inhabits a very cyberpunk-esque world, filled with robots and more. As for the titular stray cat’s place in all this, it seems they’re on a mission to help inhabitants of this world and ultimately, find a way home.

You can watch the trailer for yourself below:

Here’s what publisher Annapurna Interactive has to say about Stray: “In Stray, players take the role of a stray cat who must untangle an ancient mystery to escape a long-forgotten cybercity amidst the detailed neon-lit alleys and the murky environments of its seedy underbelly. Along the way, the cat befriends a small flying drone, known only as B12. With the help of this newfound companion, the duo must find a way out.”

For more about the game, watch the original Stray reveal trailer.

Are you excited about Stray? Let us know in the comments below!