And thus was the utterly bizarre tagline with which the fledgling Namco corporation advertised its brand new space-age release, Motos. And if you too want to flip mysterious space bee, you can, as retro publisher Hamster has now added the forgotten title to its mammoth Arcade Archives on PS4 and Nintendo Switch.

Released in arcades in 1985, before later finding its way to the home computer market, Motos is a very early entry in the car battler genre and sees vehicular carnage located against the backdrop of a bizarre platform floating adrift in outer space. The player pilots the titular “Moto” and is tasked with running each of their opponents off of the stage, while avoiding taking a tumble into the void themselves.

A whopping 62 stages of bumper-to-bumper action awaits, featuring increasingly nasty hordes of enemies, as well as vehicle upgrades such as the momentum-boosting “Power Bumps” and even “Jump Parts”, which afford our Moto the ability to leap through the air, Knight Rider-style. You can check out the action in the video below, courtesy of YouTuber spaceharrier80. Be sure to check out the game’s cute beep-boop score, powered by Namco’s formative Super Pac-Man hardware.

Motos is available to download now on PS4 and Nintendo Switch, priced at around $8. 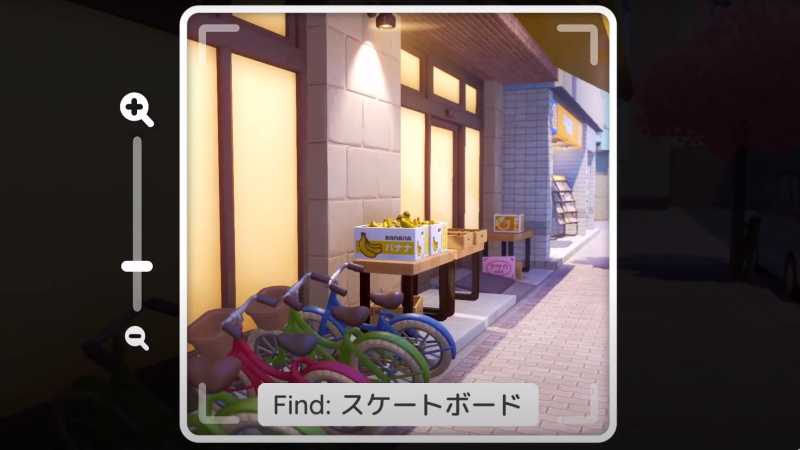 A short, sharp burst from La Casa PlayStation Remember when we just had E3? Essentially a fortnight of reveals, updates, and surprises as they relate […]

It features the recently-revealed ending theme The Sonic Frontiers Super Sonic trailer is here, thanks to a new clip Sega is sharing to celebrate the […]

Everything We Saw During The Nintendo Direct Blowout

RIP to British gamers who didn’t watch the Nintendo Direct live in remembrance of the late queen’s passing. For the rest of us, we were […]