Minecraft Legends heroically quests forth in 2023

Build the blockiest army you can

A new Minecraft experience is on the way, with some heroic deeds to undertake. Minecraft Legends is an action-strategy take on the blocky world of Minecraft, coming in 2023.

Mojang Studios revealed the new project today as part of the Xbox and Bethesda showcase with both cinematics and gameplay. It will put players in the world of Minecraft, tasked with forming alliances and fighting back against invading forces from the Nether.

While there is a full campaign to undertake, Xbox and Mojang confirm there will also be online co-op for those who want to team up against the Nether. The team is partnering with Blackbird Interactive of Homeworld: Deserts of Kharak and other projects, to bring the strategy together.

Minecraft Legends is coming to PC, Xbox One, and Xbox Series X|S in 2023. It will also be coming to both PC and Xbox Game Pass.

The post Minecraft Legends heroically quests forth in 2023 appeared first on Destructoid. 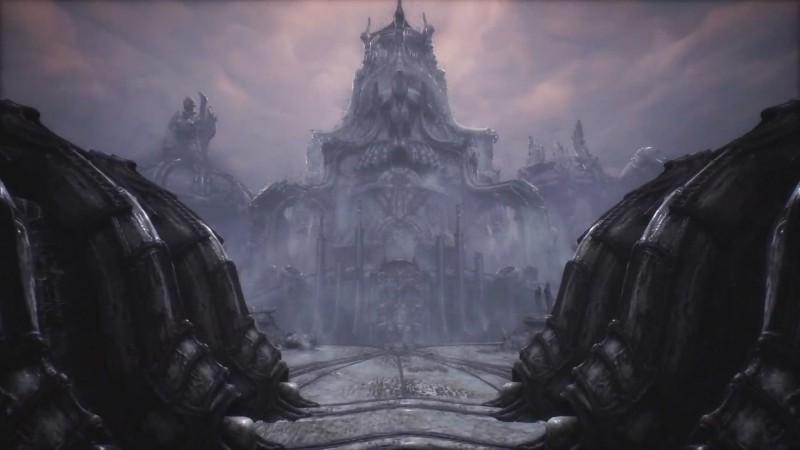 Previous Article Scorn Emerges From The Dark For New Trailer

It was quite the weekend for major game leaks. As well as the first ever footage from a very unfinished GTA 6 being plastered all […]

Super Sonic Is Back In New Sonic Frontiers Trailer

Tokyo Game Show 2022 will run from Sept. 15 through Sept. 18, and Sega has helped kick off the event with a new Sonic Frontiers […]

Stray and its little-cat-that-could is winning over literally everyone, even on PC, where it’s struggled a bit in the performance category. According to Steam250.com’s 2022 […]