A pretty big move for labor unions at major studios

Microsoft and the Communication Workers of America have entered into a labor neutrality agreement ahead of the Activision Blizzard deal’s closure. The pact would, once the deal has gone through, ensure Microsoft takes a neutral approach should employees at Activision Blizzard consider forming a union.

The labor neutrality agreement will take effect 60 days after Microsoft’s acquisition of Activision Blizzard closes. In a press release from the CWA, it says the agreement reflects a belief by both organizations that “enabling workers to freely and fairly make a choice about union representation will benefit Microsoft and its employees.”

Five basic provisions of the agreement will apply to Activision Blizzard employees, once the acquisition by Microsoft is sealed. They include Microsoft taking a neutral approach when employees covered by the agreement express interest in joining a union, maintaining confidentiality and privacy of their choice if they wish, and bounds for settling disagreements between the CWA and Microsoft.

This agreement arrives just after Raven Software QA workers voted to unionize last month. Workers at Raven Software had previously been on strike over sudden layoffs at the company, and have now become one of the first unions at a major games studio.

As more workers begin to assess unionizing, this agreement could be huge. It essentially paves the road for other Activision Blizzard employees to collectively bargain in the future.

The CWA has now also said this agreement addresses its previous concerns about the Activision Blizzard-Microsoft deal. The labor organization is now supporting the acquisition’s approval. 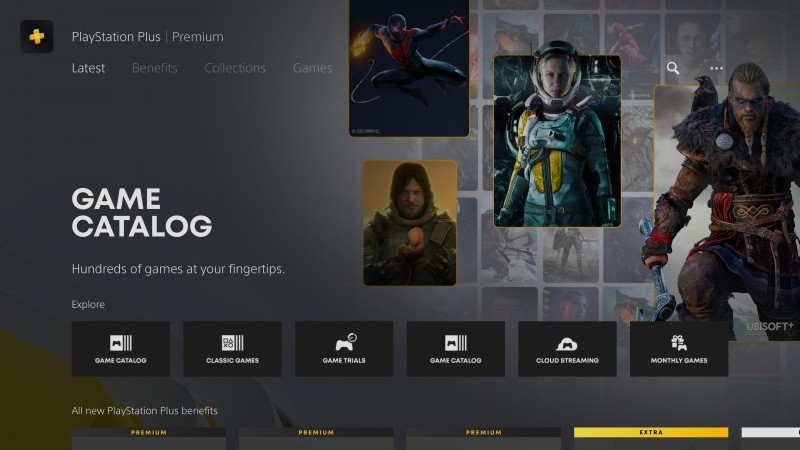 Everything We Saw During The Nintendo Direct Blowout

RIP to British gamers who didn’t watch the Nintendo Direct live in remembrance of the late queen’s passing. For the rest of us, we were […]

Everything Shown At Disney And Marvel’s D23 Event

Although it might’ve felt like it Kinda Funny’s Blessing Adeoye Jr. was talking at 1.75x speed to get through talking about upcoming games and world […]