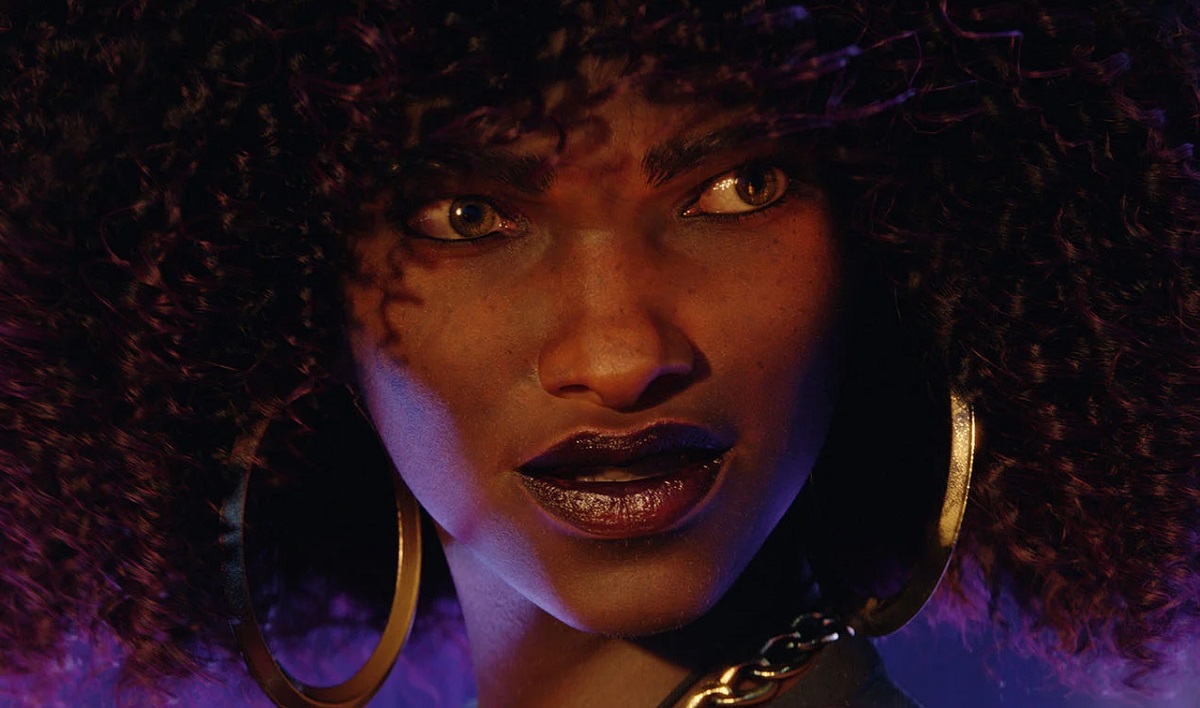 Microsoft Bethesda is all set to broadcast its Developer_Direct presentation — The live-streaming event will kick off in about 30 minutes from now, and can be watched right here on Destructoid via the embed below.

The show will see the Black and Green brand showing off extended updates and tidbits for some of the biggest games set to hit the Xbox and PC platform in 2023. The presentation, as the title suggests, will be led by the developers themselves, as they proudly display their wares for the eager Xbox audience.

We are unlikely to get any major surprises at this relatively low-key show, but whispers abound that we will be finally receiving release dates for Arkane’s trendy monster masher Redfall, and the visually dazzling racer Forza Motorsport. We can also expect updates on both Minecraft Legends and The Elder Scrolls Online.

Here is the itinerary, as listed on the official Xbox and Bethesda blog:

The Developer_Direct stream kicks off today, January 25 at 12:00 PT / 15:00 ET / 21:00 BST. You can watch with us below, or you can check out the action over on the official Xbox and Bethesda  Twitch channels. Our team will be sure to break out all of the biggest news for our front page, so, like the man said: Don’t touch that dial!

The post Microsoft Bethesda Developer Direct is about to begin! appeared first on Destructoid.