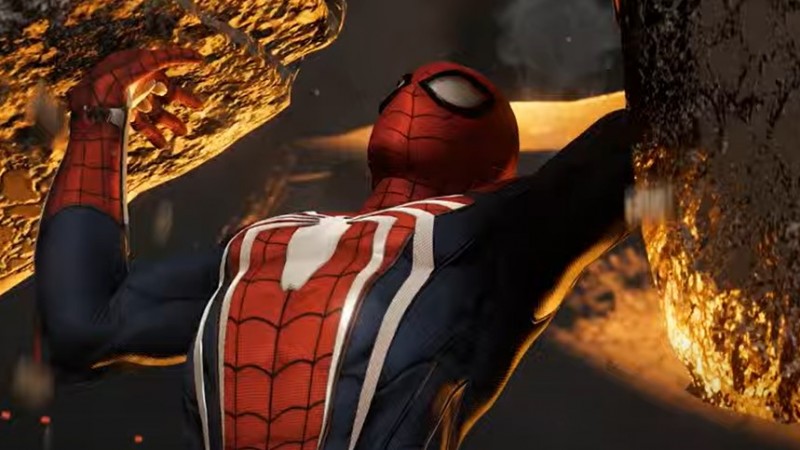 Have you been wanting to web-sling as Spidey on your PC? You’re in luck! Today, at Sony’s State of Play, it was announced that Insomniac’s Spider-Man is coming to PC in its remastered form on August 12. Previously, you could only play the game on PS4 and PS5.

That’s right in just a few months, you’ll be able to experience the game that our own Andrew Reiner gave a 9.5, saying: “Like Batman: Arkham Asylum before it, Spider-Man raises the bar for one of the world’s most beloved heroes.” You can read his full review here.

Want more? You can watch the reveal trailer above, which showcases the announcement and all the awesome action in store for Peter Parker.