Mahokenshi may not have come out in “Q1 of 2022” as originally envisioned, but it’s coming, and will bring cards and hexes along with it.

The PC Gaming Show gave us some new gameplay, and also confirmed a “2023” date, showcasing the Steam version of the game, with a wishlist option. You can find that here on Steam.

Here’s what our own Zoey Handley had to say about the early access build:

“I know I just said that I’m not one for Early Access, but I did check out the demo for Mahokenshi, and it was sublime. Taking surreal visuals derived from Japanese folklore and combining them with card-based hex-strategy proves to be a winning flavor. You build up your deck, dish pain to your opponents, and complete objectives. I already love what I see from Mahokenshi and am looking forward to the release of the full serving. I’m not necessarily a fan of deck-building games, but this one puts its cards to good use.” 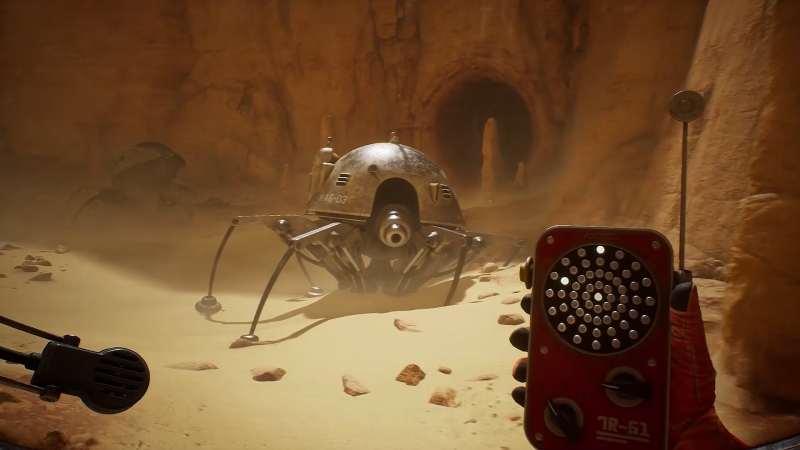 Next Article Take An Extended Look At Gameplay For The Invincible.

Sounds Like The KOTOR Remake Is In Even Bigger Trouble

The last we heard of the attempt to remake Bioware’s classic Star Wars RPG Knights Of The Old Republic, two of the game’s lead developers […]

Guile is sonic booming his way into Street Fighter 6