It looks like Animal Crossing: New Horizons won’t work in the year 2061

Without a patch, that is

After discovering a very interesting Animal Crossing 2061 wrinkle via Redditor AdTrue4863: I have bad news for your great grandkids.

While fiddling with time traveling (changing your internal Switch clock by setting it forward or backward in time), they encountered an interesting message: “Please close the game from the HOME Menu and restart after setting a date between 1/1/2000 and 12/31/2060. Meaning, if you’re in the year 2061 (whether through internal clock shenanigans or in nearly 40 years), Animal Crossing: New Horizons refuses to boot up.

Obviously this is something that will probably be patched by Nintendo (or, if you’re actually reading this in 2061, you can just set your clock back), but it has really interesting and entertaining implications. I mean, where will we be in roughly 40 years? Will the Switch still be as reliable? What happens if by and large, most Switch units drift? Nintendo will likely cease repairs sometime in 2030, so folks will have to seek repairs elsewhere, or hope that the “next Switch” supports backward compatibility.

It’s a fun thought exercise for something that won’t matter for four decades or so. But in the context of game preservation, with so many projects becoming live service-oriented or veering toward soft or hard online requirements: it’s always worth pondering.

The post It looks like Animal Crossing: New Horizons won’t work in the year 2061 appeared first on Destructoid. 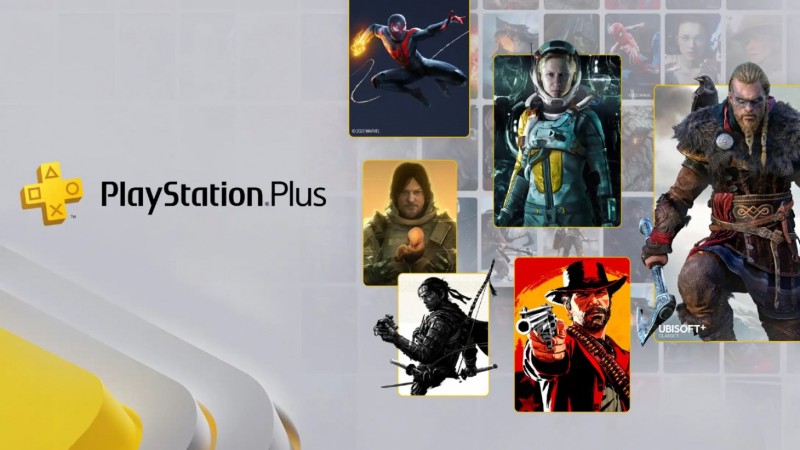 This year’s not-E3-but-basically-E3 kicks off on Thursday with Sony’s big summer State of Play showcase. PlayStation has already had a pretty banner year, thanks to […]

Microsoft Is Making A Simpler, Cheaper Version Of Its Elite Customizable Controller Now

Genshin Impact fans have been eagerly anticipating the new region of Sumeru since it was first mentioned in a launch trailer way back in 2020. […]