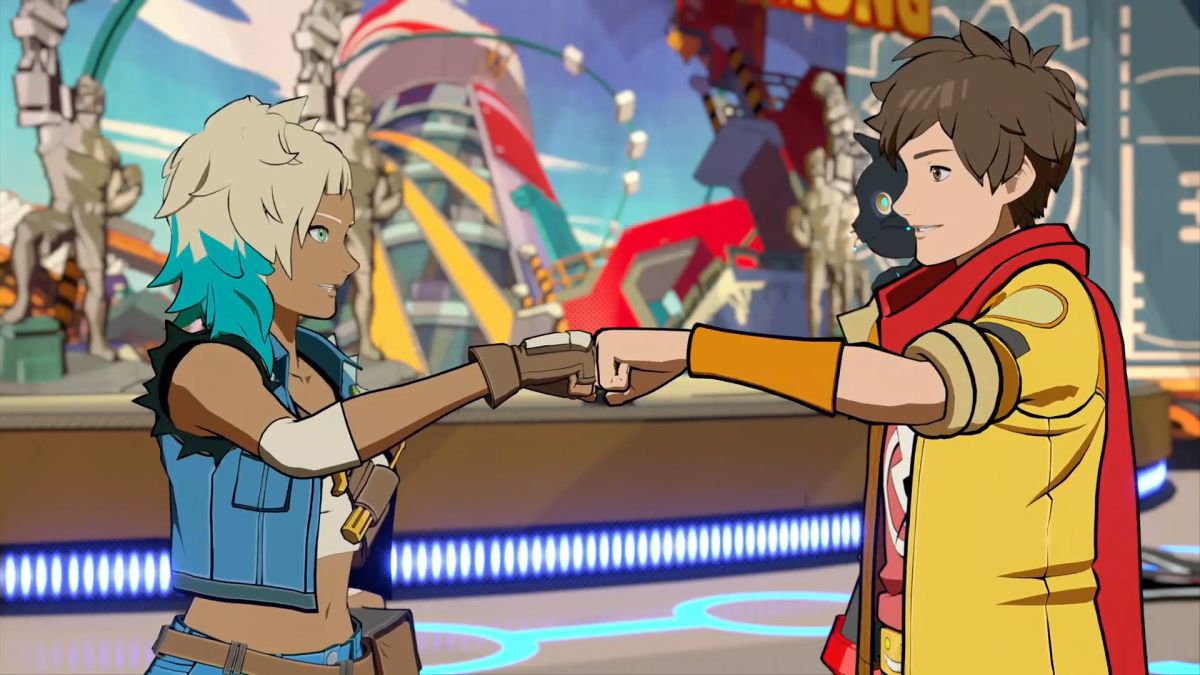 Tango Gameworks has something a bit different in store for its next game. Hi-Fi Rush is a musical rhythm-focused action game, coming to PC and Xbox Series X|S consoles today.

Revealed during today’s Xbox Developer Direct, everything in Hi-Fi Rush is connected to the beat. The whole world, from its action and combos to the traps and scenery, moves to the rhythm.

Playing as Chai, a “defect” who can detect the rhythm of the world, you team up with pals to take on your enemies. It’s got a vibe similar to something like Sunset Overdrive, and I’m very much down for it.

All killer, no filler: Hi-Fi RUSH is available TODAY!

Learn more about the rhythm action mechanics by watching our Deep Dive video! (It's like reading the sheet music before jumping in.) pic.twitter.com/1baY7ZleGd

The team wants it to be playable for those who aren’t so rhytmically inclined too, though. Chai’s cat, the appropriately named 808, can keep the beat for you as a little helper drone. And a marker at the bottom of the screen can also track the BPM for you.

While Tango Gameworks may be known for series like The Evil Within or the more recent Ghostwire: Tokyo, which falls more into the dark and scary, Hi-Fi Rush is a bit of a departure. And the added surprise, revealed during the show, is that it goes live tonight. Being an Xbox studio game, too, it’s also part of Xbox Game Pass.