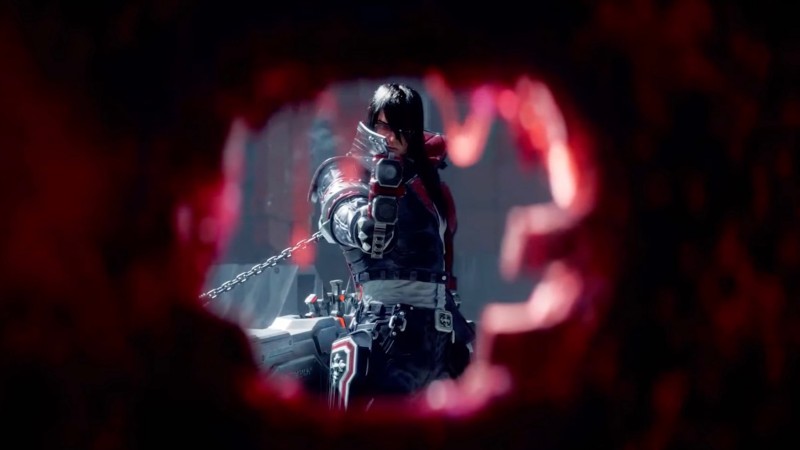 Studio Iggymob and publisher Prime Matter have released a new trailer for Gungrave G.O.R.E. and it features plenty of gore, as the name would imply. It also reveals that the game will hit PlayStation 5, Xbox Series X/S, PlayStation 4, and PC sometime this fall.

That’s exciting news for fans of games with lots of bullets, blood, and more because it’s right around the corner. Gungrave G.O.R.E. was first announced back in 2021 with a flashy (and again, very gory) gameplay trailer. If you’re excited, be sure to watch today’s new trailer:

Gungrave G.O.R.E. is about the anti-hero Grave doing what he does best: mowing down undead targets using his twin pistols and weaponized coffin. Back in 2021, Prime Matter revealed that former Platinum Games and Tango Gameworks designer Ikumi Nakamura was lending her artistic talents to the game as a character designer. You can tell, too, because these characters look great!

Gungrave G.O.R.E. is slated for PlayStation 5, Xbox Series X/S, PlayStation 4, Xbox One, and PC and it will be released sometime this fall.

Are you excited for Gungrave G.O.R.E.? Let us know in the comments below!