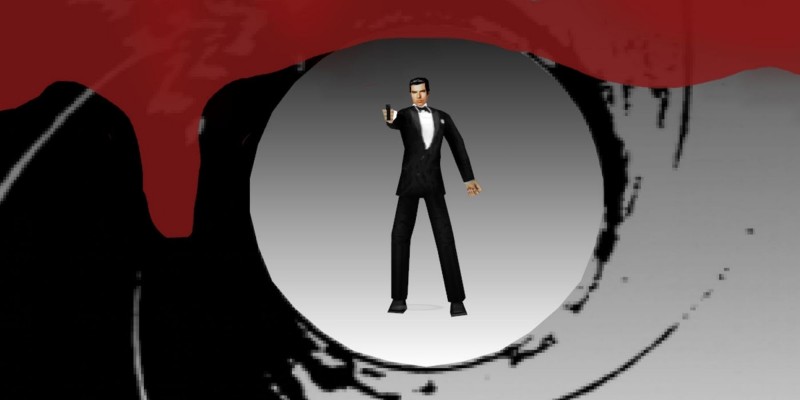 GoldenEye 007 redefined the shooter genre when it launched on Nintendo 64 in 1997. Moving away from other classic heavyweights like Doom and Wolfenstein, Rare’s acclaimed James Bond FPS opted for aesthetic realism, intense single-player campaign levels, deep stealth mechanics with cognizant AI, and, of course, PvP deathmatch. GoldenEra, an upcoming GoldenEye 007 documentary, spotlights the development of the influential FPS.

The trailer, uploaded on IGN, features snippets of developer insight into the creation of GoldenEye 007. Designers stated that, at one point, FPS titles were primarily made for PC audiences. GoldenEye, of course, made waves when it found critical and commercial success on consoles. Next-gen game-changers like Halo and Call of Duty, then, were directly informed by the tight gunplay and combat mechanics of GoldenEye. Be sure to watch the trailer above for more insight.

GoldenEra will be available digitally this month on June 27.