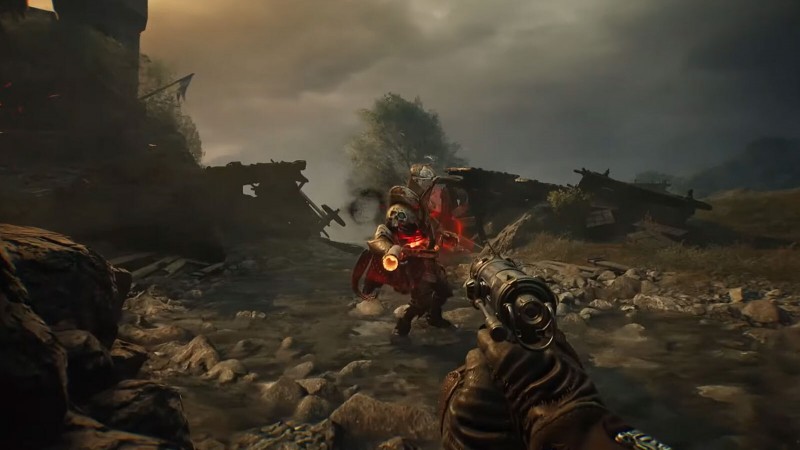 Summer Game Fest has brought plenty of substantial looks at upcoming titles. The Astronauts’ Witchfire is no exception. The upcoming first-person shooter is set against gothic backdrops, with fantastical creatures standing in your way. First announced back in 2017, the game has been in development for some time now, so it’s great to see it in action and inching closer to a full release.

The trailer, which you can watch above, showed off the gunplay, the ability to freeze enemies, ways to use the environment to distract them, bow-and-arrow attacks, and a stable of other cool magical powers.

The biggest announcement is that the game is entering Early Access soon. Right now, it is currently only announced for PC and is set to appear on the Epic Games store. So if you’re looking for a dark fantasy shooter, keep your eyes open for more details to play the game earlier.