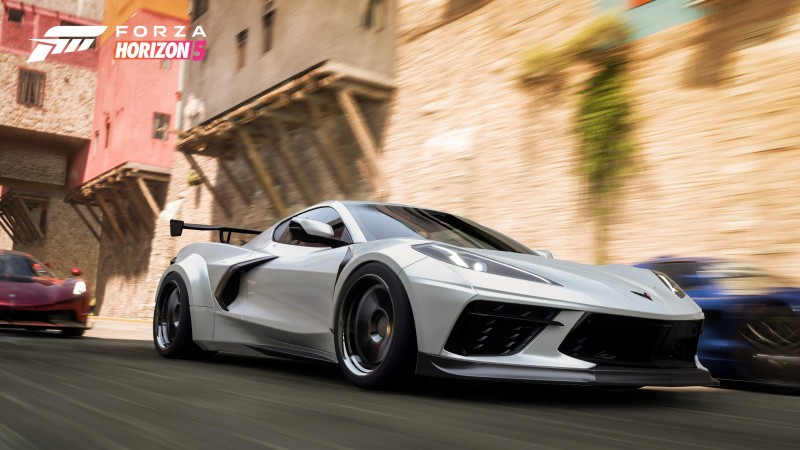 According to Eurogamer, Forza Horizon 5’s first expansion – a Hot Wheels crossover – leaked on the Steam store listing and was immediately taken down. The listing was posted to Reddit, where it gained traction. You can see the image of the crossover below. 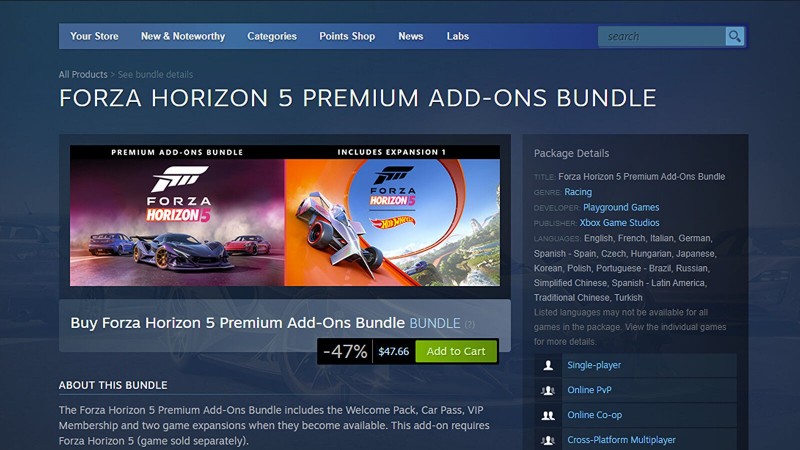 This wouldn’t be the first time the two car-racing giants joined forces. Hot Wheels DLC packages sped onto the scenic tracks of Forza Motorsport 5 and Forza Horizon 3 and 4. What Playground Games has in store with its latest arcade racing simulator is anyone’s guess.

“To merely say Forza Horizon 5 is among the most mechanically sound racing games ever created would be a disservice and overlook what makes the game worthy of praise. Yes, the foundational act of driving feels fantastic, but it’s the rest of the package that truly elevates this fifth entry in the series to the rarified air that demands a place on our list of the top 10 games of the year.”

Are you excited about the alleged crossover?