Forza 5 gets its own Hot Wheels crossover expansion

Forza is one of the most beloved racing games of all time, and the release of Forza 5 last year cemented its place in the gaming canon even further. Just when you think a good thing can’t get better, it was announced during the Xbox Games Showcase today that Forza 5 is officially getting a Hot Wheel collab expansion, which was leaked earlier this week. The series has crossed over with Hot Wheels for every game in the series now since Forza 3, making it one of the most fun racing game traditions out there.

The gameplay looks awesome, with huge looping orange tracks suspended over the beautiful landscapes that have become synonymous with Forza. The Hot Wheels expansion will be available on July 19 on Xbox, PC, Cloud, and Xbox Game Pass.

The post Forza 5 gets its own Hot Wheels crossover expansion appeared first on Destructoid. 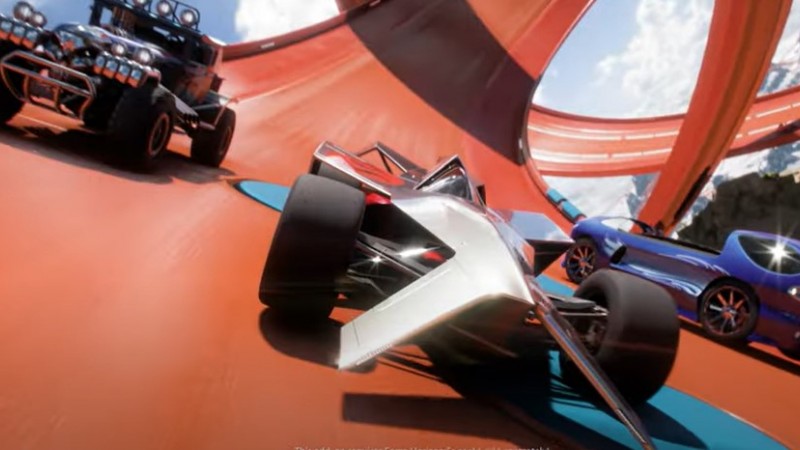 Next Article Scorn will be out just in time for Halloween

After being announced for Japan last month, Sega’s Genesis Mini 2 has a North American release date, and it’s arriving just in time to shove […]

At first, I thought it was bugged As I made my way through the core campaign of Genshin impact 3.0, I came across a quest […]

Farthest Frontiers, a Banished-style survival citybuilder, is out in early access