Then, after much faffing with mobile games and memorabilia, producer Yoshinori Kitase revealed footage from the second part of Remake, now known as Final Fantasy VII Rebirth. Kitase also confirmed that the Final Fantasy VII Remake saga might actually be completed in our lifetimes, thanks to Square Enix deciding to draw it to a close with a third, as yet untitled part. Gawp at Sephiroth’s broad shoulders from behind by watching the trailer below. 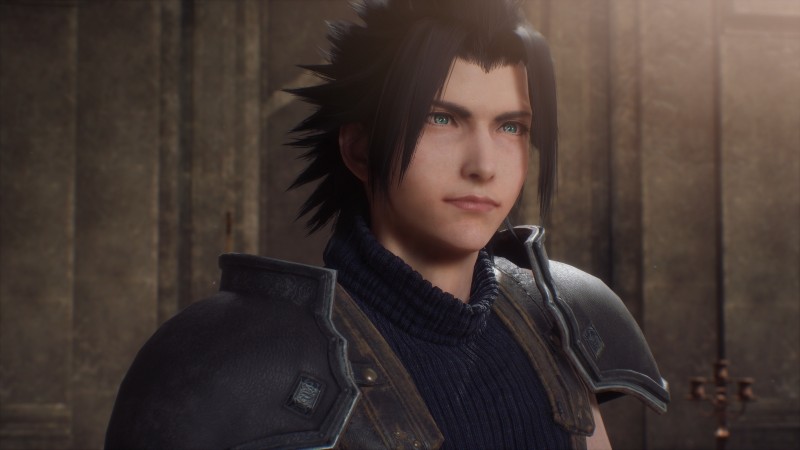 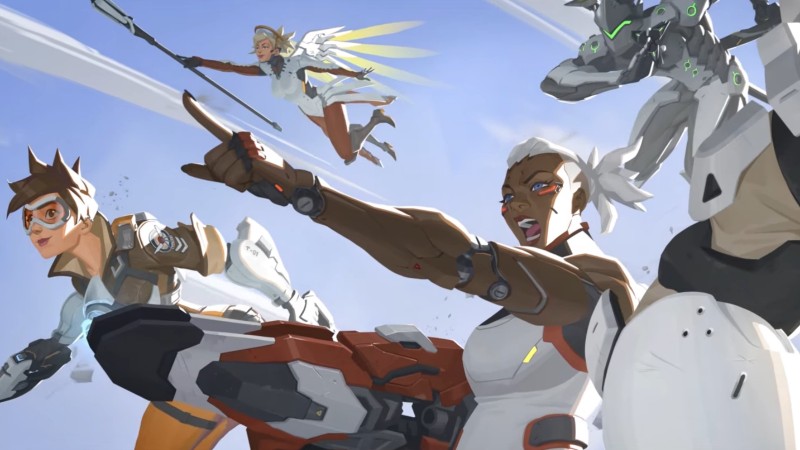 We’re getting another Pokemon Scarlet and Violet update this week

Black Game Developer Fund has revealed Protodroid DeLTA, a 3D action platformer that’s an ode to the Sonic and Mega Man franchises and the leap […]

Warhammer 40,000: Darktide delayed to November on PC, Xbox “shortly after”