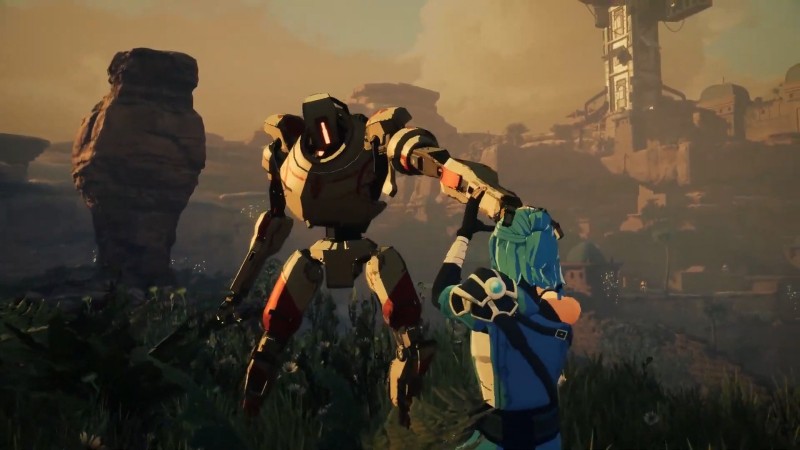 Today’s Xbox Games Showcase featured many games – big and small – by a glut of different development teams. Baby Robot Games is a Barcelona-based studio that focuses on supernatural stealth and adventure games. Today, it revealed Ereban: Shadow Legacy, a game where you must harness mystical shadow powers and use high-tech gadgets to uncover the truth about your past to save the universe.

In the trailer, the main character, Ayana, who channels some serious Tron energy with her attire, confronts big mechs. Apparently, Ayana is the last descent of a forgotten race and is key to saving this dying, morally grey universe. The gameplay footage showed her stealthily outsmarting big machines and using an array of powers. She can also stab them through the head, so that’s pretty cool. She even takes some big falls from huge heights, reminiscent of Assassin’s Creed. Watch the trailer above to get the full scoop.

Ereban: Shadow Legacy will launch day one on Xbox Game Pass. No release date was revealed.