Exoprimal will have a Dino Survival network test

During today’s Capcom Showcase, we got another check-in with Exoprimal, a PvPvE team action game about keeping the dinosaur hordes at bay, one crisis at a time. Some of us are open enough to this concept to want to at least give it a chance, and on that front, Capcom is hosting a closed network test for Exoprimal‘s main mode, Dino Survival, on Steam.

Registration for the Exoprimal network test will open later today, with details to follow.

Today’s showcase trailer formally introduced the sinister-looking AI, Leviathan, who will oversee research — yes… “research” — involving exosuit-wearing warriors tasked with culling relentless prehistoric beasts and mutated monstrosities. The footage shows off various tasks in the game’s main mode, Dino Survival, which pits two teams of five players in a race to complete their objectives. It’s all sort of chaotic, with dinos swarming a careening airplane, swirling around a tornado, and spilling out of vortexes.

Depending on Leviathan’s whims, Exoprimal players will need to slay certain dinosaurs, charge up an Omega Hammer and use it to destroy targets, directly go after the opposing crew, escort a Data Key, defend a position, or battle a Neo T. Rex, among other goals.

According to Capcom, there are story sequences — and XP-based rewards — to unlock through Dino Survival matches. I’m curious to hear more about how the progression flows, but for now, as a bug-exterminating Earth Defense Force fan who’s into this sort of team-based race-to-be-first premise, I want to try that test build. I like some oddball action.

The post Exoprimal will have a Dino Survival network test appeared first on Destructoid. 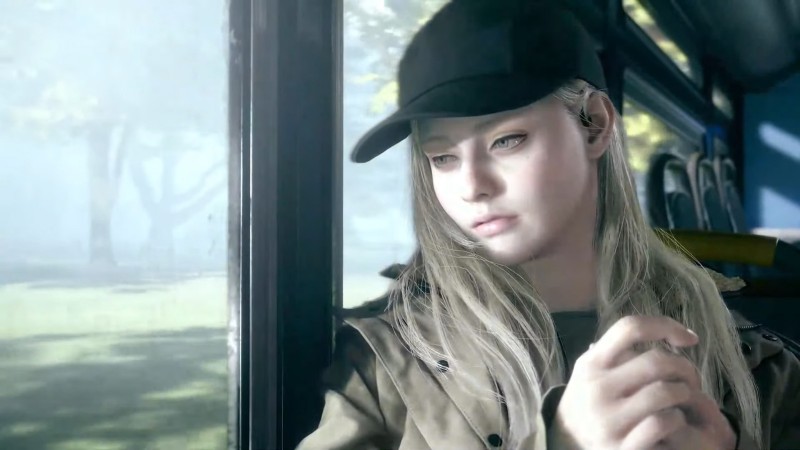 Alone in the Dark is coming back for more scares

Head back to Derceto Manor A horror series is getting a new lease on life under THQ Nordic. Alone in the Dark, a “reimagination” of the […]

Here’s what PlayStation Plus’ higher tiers get this month We’re just about halfway through July, and Sony is locking in the Premium and Extra catalog […]

The support studio that worked on Hardspace: Shipbreaker, Crossfire Legion, and Secret Ponchos has voted to form a union with The International Alliance of Theatrical […]