Focus Entertainment has announced an official release date for its gory, gothic shooter Evil West. This grisly and alternate take on undead life in the American Frontier will hit PC and console platforms September 20.

Developed by studio Flying Wild Hog, who sure know their way around an exploding head or three, Evil West sees players don the hat and poncho of a lone gunslinger, one of the last remaining members of a clandestine monster-hunting society. As a terrifying and bloodthirsty battalion of vampires, ghoulies, and legions of the undead emerges to lay waste to the Old West, it is up to our hero to lay down a law that goes way beyond a sheriff’s badge, and put these decaying varmints back in the ground. Permanently.

One or two players can saddle up for a hyper-violent campaign that will follow our outlaws as they forge a path through America’s formative towns, cities, and wildlands, facing off against an army of ungodly creatures and offering all a date with oblivion. In typical Flying Wild Hog fashion, Evil West is loaded for bear with a huge arsenal of explosive, anachronistic weaponry, while players will also earn perks and upgrades to help turn the tide of battle in their favor.

It’s a really cool setup, and I’m liking what I’m seeing in both the chaotic, cathartic gameplay and the atmospheric old-west-horror cutscenes. Evil West already looks to be one of those titles that might not be making a huge impact on the radars of the gaming community, but will prove to be one of the year’s slickest and most compelling shooter experiences.

The post Evil West brings its gory gunslinging to PC and consoles in September appeared first on Destructoid. 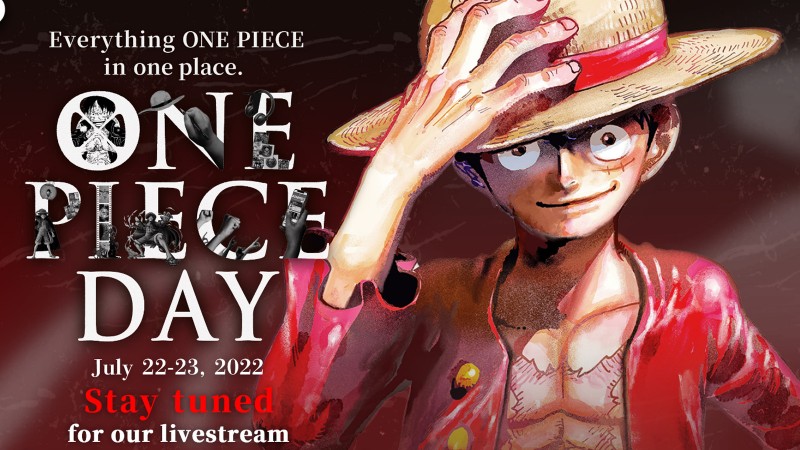 Papers, Please mobile port due out next month

It’s been a while since Electronic Arts was the video game villain of the moment, but on Thursday the FIFA publisher sucked up all the […]

Obscure PS1 game Aconcagua can finally be played in English

Aconcagua, a Japanese-only PS1 game, is finally receiving an English translation. Hilltop, a translator of Japanese games, is releasing a patch for the game – […]