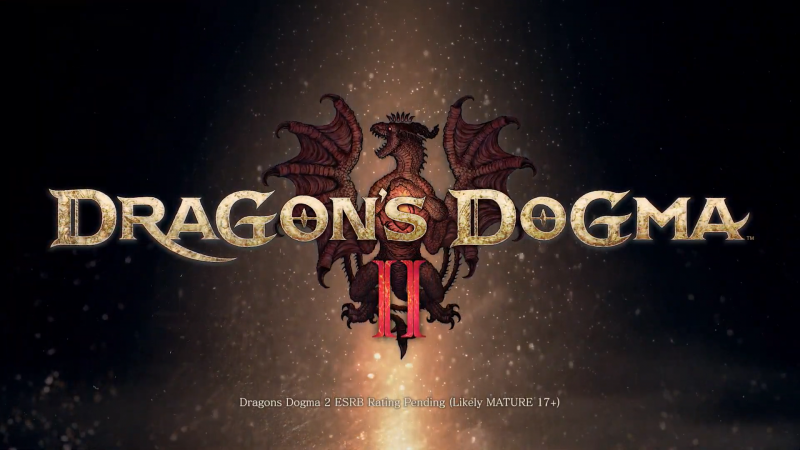 As part of Capcom’s Dragon’s Dogma 10th-anniversary celebrations, a sequel has finally been announced. Dragon’s Dogma 2 is officially in the works and is set to land in 2023.

The announcement came as part of a video presentation commemorating the decade that’s passed since Dragon’s Dogma first arrived on PlayStation 3 and Xbox 360. Hideaki Itsuno, the game’s director, and two other dev team members announced the game by unzipping their hoodies triumphantly at the end of the presentation, revealing the name “Dragon’s Dogma II,” which was followed by a short animation of the official logo treatment to close out the video.

Before the big announcement, Itsuno introduced a look back at the development of Dragon’s Dogma. It’s a fascinating look at the director and his inspirations in fighting games like Street Fighter and melding that kind of flexible combat system with an expansive RPG story and gameplay. He also goes into the creation of the pawn system and wanting to make a single-player RPG that felt like playing with your friends online. The presentation is worth a watch for this mini-documentary alone. 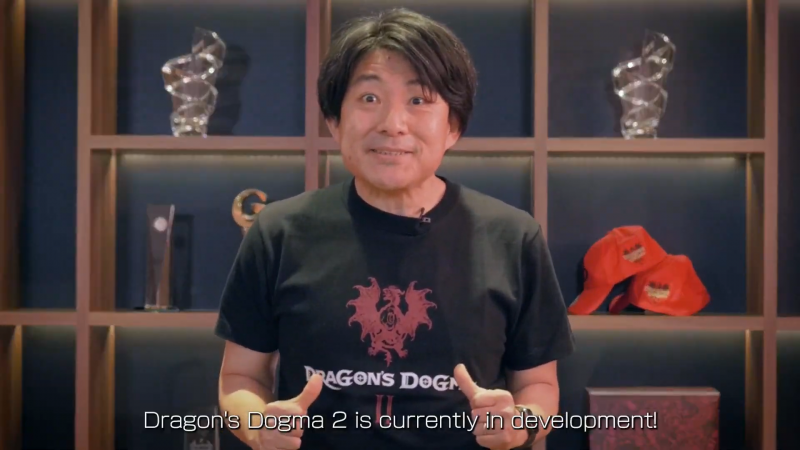 There’s no date for Dragon’s Dogma 2, or any footage of the game yet, but having it in development is a huge step forward for the series after all this time.

What do you want to see from the newly-announced Dragon’s Dogma sequel? Let us know in the comments!