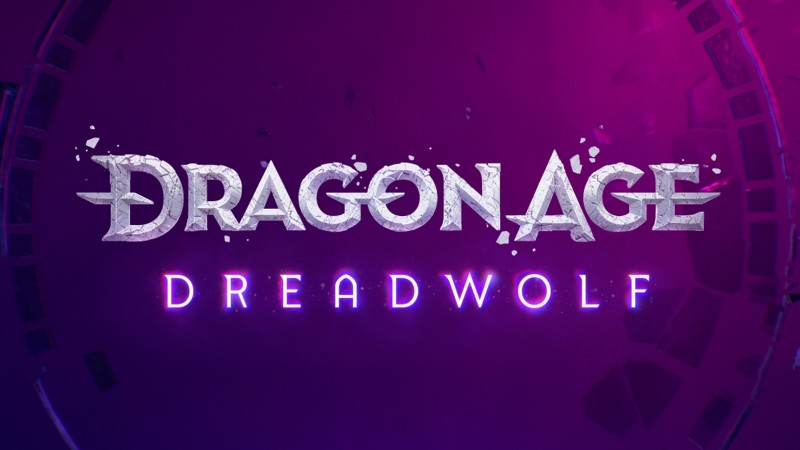 No longer shall it be called Dragon Age 4, as developer BioWare has revealed a new name for the upcoming RPG that will henceforth be known as Dragon Age: Dreadwolf.

A blog post announcing the title also goes into one possible meaning behind it. It’s of course a reference to Solas, AKA The Dread Wolf, who happens to share a moniker with the game, although with a slight difference in spelling. Once an ally to players, this Solas is being set up as the big bad in Dreadwolf. The post describes him as maybe being “an ancient elven god, but some say not. Others say a betrayer of his people…or a savior who now seeks to rescue them at the cost of your world. His motives are inscrutable and his methods sometimes questionable, earning him a reputation as something of a trickster deity—a player of dark and dangerous games.”

Dragon Age: Dreadwolf and Solas’ machinations won’t see the light of day this year, according to the post, at least not in any playable form. However, there will be more information coming about the game before the year is over. Outside of that tease for upcoming details, there isn’t much more to learn about the next chapter in the Dragon Age saga in the immediate future. So until then, enjoy knowing the official title and the logo above, which the studio does leave open for more meaning than just a reference to Solas.