The long-awaited Digimon Survive got a new trailer today, highlighting both its tactics and its story ahead of its July 29 launch. There are dangers, decisions, and a whole lot of Digivolution.

Digimon Survive is one-part visual novel mystery adventure, following a character lost in the world of Digimon. These sections seem to follow the cast of humans as they venture around, trying to figure out what’s happened and how to get back home.

Then, once a battle breaks out, it gets tactical. Digimon battles happen on a grid system with turn-based tactical fights. And yes, the Digimon can evolve into wild, wacky new Digimon.

The mix of mystery and tactics certainly seems interesting. And I can’t help but be drawn in when the trailer shows a chart of Digivolutions with all kinds of crossing arrows and paths.

Digimon are the champions

The tactical story-driven Digimon Survive has been in the works for quite a long time, with quite a few delays. Then, earlier this year, the team finally locked a firm date for it on July 29.

With such a long road to launch, I’d hope Digimon fans find what they’re looking for in Survive. Other Digimon games like Digimon Story: Cyber Sleuth have flown under the radar, but been pretty solid.

The tactical take and incorporation of adventure game elements in Survive really intrigues me, even as someone who isn’t the biggest Digimon fan. (I did really like Our War Game, though.)

Hopefully the wait’s been worth it. Digimon Survive will launch on July 29 for PlayStation 4, Xbox Series X|S, Xbox One, Nintendo Switch, and PC via Steam.

The post Digimon Survive shows off its choices and tactics ahead of July launch appeared first on Destructoid. 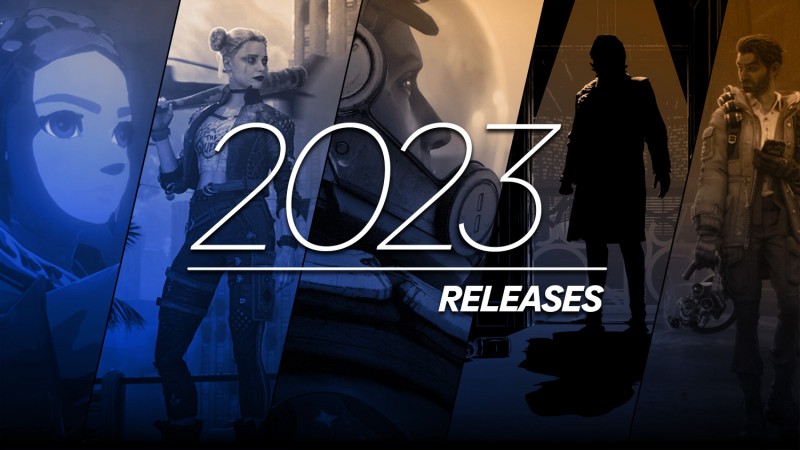 Store Says Man Stole Pokémon Cards, Then Tried To Sell Them Back

Selling stolen goods to the place you took them from in the first place may not be the most brilliant of thievery plans, but it […]

The PlayStation 5 Features Most People Forget About

Earlier this month, Sony announced the purge of a PlayStation 5 feature for the honestly pretty reasonable rationale of “absolutely fucking nobody was using this […]

Facing criticism of your own creative work can be challenging. I should know. But when responding to criticism involves, well, punching down on marginalized communities, […]

Whatcha been playing this week, Destructoid?

Beat the Sneak Good morning, good day, good weekend, and welcome to Whatcha Been Playing! You find yer boy and the end of an incredibly […]