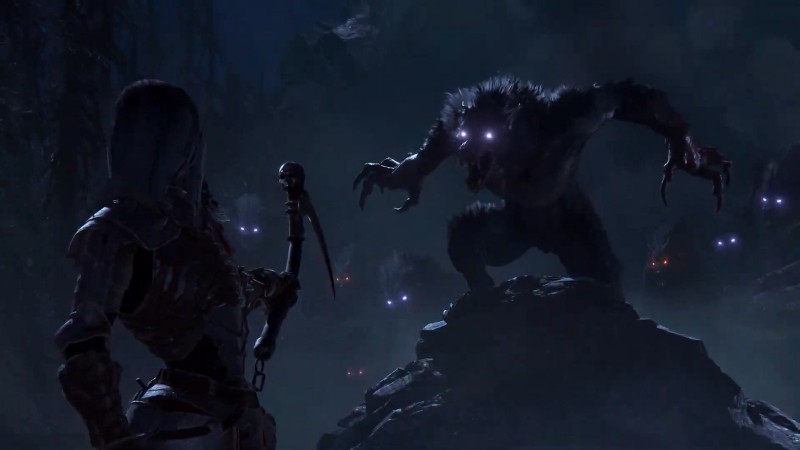 We still don’t have a firm Diablo IV release date yet (other than 2023), but we now know every class we can play when it eventually releases. The necromancer joins the previously announced barbarian, sorceress, rogue, and druid, all allowing for high levels of customization.

As you dive into dangerous open areas, you’ll be hunting the disciples of Lilith, the daughter of hatred. In new gameplay footage, developer Blizzard Entertainment says Diablo IV offers over 150 dungeons, along with territories to reclaim, and story sequences that occur as you explore. Some of these story moments could lead to massive boss battles that require numerous players.

Diablo IV offers cross-play between console and PC, and also two-player couch play for people in the same household. If you play a bunch and become incredibly powerful, the game will highlight you as a champion, which other players can see. Along with the high number of dungeons, Blizzard claims the endgame is deep and will continue to expand years after release.

Blizzard says they are close to completing development, but has only given an open 2023 timeframe for release.