All’s fair in love and war

I love action games, and I love dating sims — how did it never occur to me that they could be one and the same? Eternights was announced during today’s State of Play, and promises to bring both the adventure and romance we’ve all been craving. The trailer shows off some fast-paced, energic hack-and-slash gameplay, which is contrasted by a few moments that show of a beautiful 2D art style, which is presumably where the dating part comes in. The cutscenes are also animated in the 2D art style, giving the game a gorgeous anime flair.

The gameplay will include dungeon-crawling, where players will encounter traps, puzzles, mini-games, and of course, plenty of enemies. We didn’t get a great look at what the dating sim part will look like quite yet, but at the very least we’ll be able to hold someone’s hand, so that’s something.

Eternights will be available for PlayStation 5, PlayStation 4, and PC (on Steam and the Epic Games Store) in early 2023. 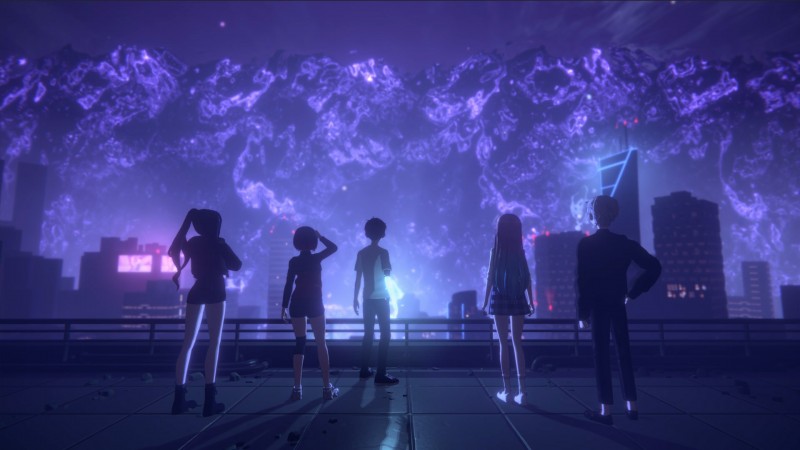 Next Article Stray embarks on futuristic feline adventures for PC, PS4, and PS5 in July

Borderlands’ Moxxi’s blended scotch whiskey is back in stock

Bring Money The Pokemon Company has announced that its “pop-up” retail outlet The Pokemon Center will be returning to London next month, offering UK visitors […]