Adorable cult builder Cult of the Lamb launches on August 11

A cult in lamb’s clothing

This summer, it’s finally time to start the cutest lil’ cult you ever did see. Cult of the Lamb will launch on August 11 for PC, PS4, PS5, Xbox One, Xbox Series X|S, and Switch.

The news was part of today’s Devolver Digital summer showcase. In between skits about Mecha-Suda51 and the convergence of all video games, Massive Monster’s adorable roguelike-meets-management game finally locked in a release date. We also got a new animated trailer here:

A demo for Cult of the Lamb is live on Steam today too, ahead of its August launch date. That way you can try out taking over the woods before you buy all the way in.

Building up a new following

Cult of the Lamb follows a little lamb, who narrowly avoids being destroyed only to become beholden to a dark spirit. Paying back your debt means assisting this spirit in taking over the woodlands and destroying the other prophets.

Along the way, you can recruit a following of other happy creatures to do your bidding. That means harvesting crops, building new structures, and gradually constructing a quaint home base you can visit between escapades.

It’s a cool town-building twist on the usual action-roguelike formula. I got to demo a build at PAX East earlier this year, and was really own over both by its style and its compelling management.

As the summer showcases start to ramp up, it’s nice to see a cool project get locked in for a release date, and so soon at that. Looks like I’ll be building up my own following in just a few months.

Cult of the Lamb arrives on August 11 for PC, PS4, PS5, Xbox One, Xbox Series X|S, and Nintendo Switch.

The post Adorable cult builder Cult of the Lamb launches on August 11 appeared first on Destructoid. 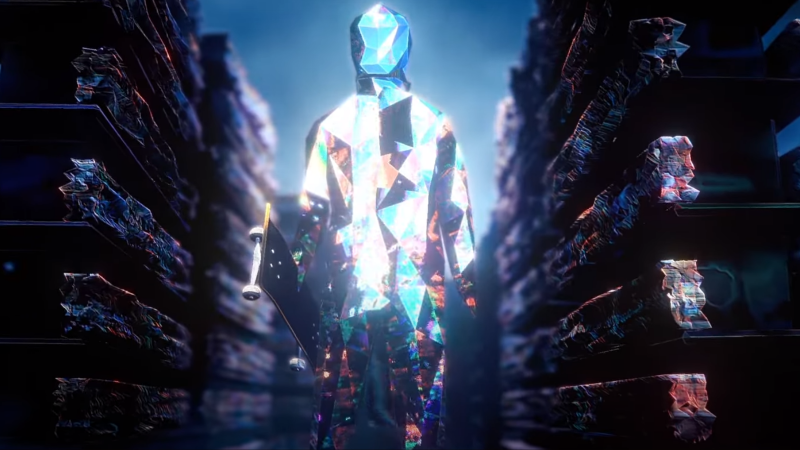 Next Article You Have To See This New Skate Story Trailer

It’s time to get Vampire Survivors before its price increases

You’ve got until September 21 As we inch closer and closer to the looming 1.0 launch of Vampire Survivors, fans are getting antsy, myself included. […]

Minecraft is on fire. At least that’s how it currently feels if you follow the fandom on social media or certain message boards. A portion […]

Halo Infinite is more tight-lipped about data than any other modern Halo. Prior entries in the series of shooters allowed you to view your all-time […]