Netflix has confirmed a new Castlevania animated series is on the way, and it’s centered around a new Belmont. Castlevania: Nocturne is officially in production for Netflix, featuring Richter Belmont.

The new trailer from Netflix’s Geeked Week stream doesn’t show too much, other than a good look at Richter himself. Still, he’s here, in full Belmont garb and whip in tow.

Richter is a descendant of Trevor Belmont and Sypha Belnades, so that should make for an interesting continuation of the show. And longtime Castlevania fans are probably already very excited about Nocturne tackling Richter, considering his source material. Video game Richter means both Rondo of Blood and Symphony of the Night could be fodder for adaptation.

The series will be led by showrunner Kevin Kolde and creator/writer Clive Bradley, and produced by Project 51 Productions with production services from Powerhouse Animation.

Rondo round the world

Considering the Castlevania Netflix series has traditionally been a looser adaptation of the source material, I wouldn’t expect Castlevania: Nocturne to be a full-on retelling of Rondo of Blood or Symphony of the Night. That said, Richter alone provides a lot of fodder for potential story beats between those two games. Plus, having Richter here means we could see the return of Alucard. Who doesn’t want that?

We got a tease of this last year, but it’s excellent to see the Castlevania adaptations are carrying on. While the streaming service has had some standouts in the adaptation department, Castelvania remains one of my favorites. The storming-the-castle finale of Season 2 is forever seared in my brain. I’m more than ready for some adventures with Richter. 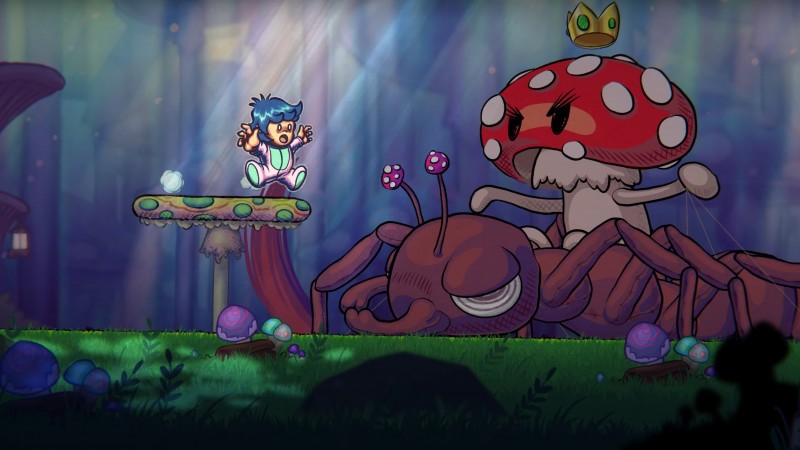 Darkest of Souls In the latest in a seemingly endless line of major industry acquisitions, Chinese conglomerate Tencent and Japan’s Sony Interactive Entertainment have collectively […]