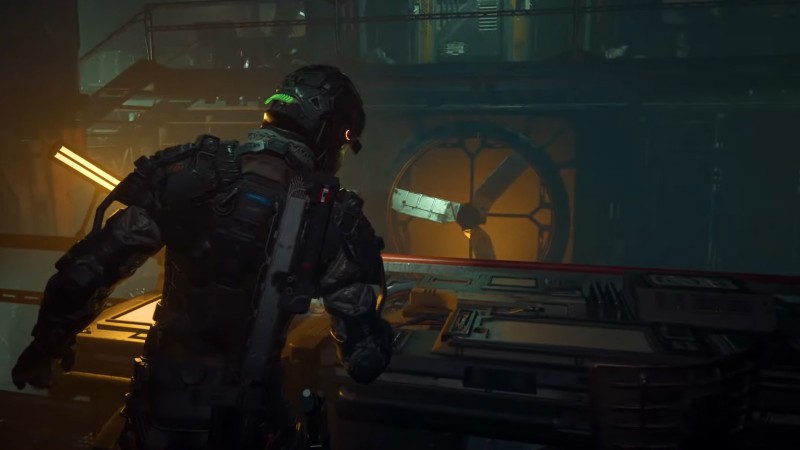 The Callisto Protocol releases on December 2 and is currently on Game Informer’s newest cover. At today’s Summer Game Fest, a new “red band” trailer debuted, alongside two gameplay sequences that show off the sci-fi horror game’s pacing, combat, and ridiculous amounts of gore.

Protagonist Jacob Lee dishes out plenty of punishment with sci-fi weapons and a familiar looking boot stomp. The trailer above is Glen Schofield’s cut, showing just how violent and bloody the game can get. The footage below shows clips from two sequences. One with Lee in prison garb and another with him armored up and ready for war.

The Callisto Protocol is coming to PlayStation and Xbox consoles and PC on December 2. It’s the beginning of a new series, but for fans of Dead Space, probably looks like a sequel you’ve been waiting almost a decade to play.

What do you think of The Callisto Protocol? And how do you think EA’s Dead Space remake will stake up against it? Let us know in the comments section below!