Due on March 31, and naturally ‘at a later date on Switch’

After a tease late last year, people cracked the code, and recognized a subtle flute melody from the Ubisoft game Child of Light. And lo and behold, confirmed this morning by 505 Games, there’s going to be a Bloodstained Child of Light crossover.

Aurora, the hero from 2014’s Child of Light, is entering the fray. She has a light story reason for being there, having “awoken in a strange, dangerous new land.” She’ll wield the Sword of Matildis from her game, and will be accompanied by the cute floating blob wisp Igniculus (who will slow enemies and heal Aurora).

To level up she can transmute things via the NPC Johannes, and absorb shards over time to upgrade her abilities. Defeating bosses will push her even further, giving her a similar arc to Miriam where she can unlock new movement powers to traverse to more areas.

Thankfully, like some prior DLC, starting as Aurora is streamlined: you just start a new save file and choose between Miriam, Zangetsu, or Aurora with a handy menu (505 also reminds us that selecting Bloodless is possible with naming a save “BLOODLESS” in caps).

So as per usual, the crossover character will arrive on March 31 on PC, PlayStation, and Xbox platforms, but not Switch. The latter will arrive “at a later date,” which is code for “whenever we can get it even remotely playable.”

[Update: The “later date” Switch edition of the Bloodstained Child of Light crossover has finally come. It was released on June 3, 2022.]

The post Bloodstained is getting a Child of Light Ubisoft crossover this month (Update) appeared first on Destructoid. 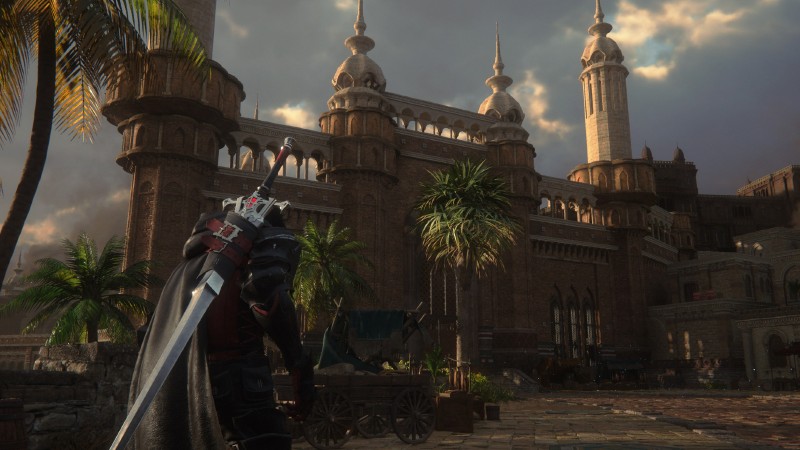 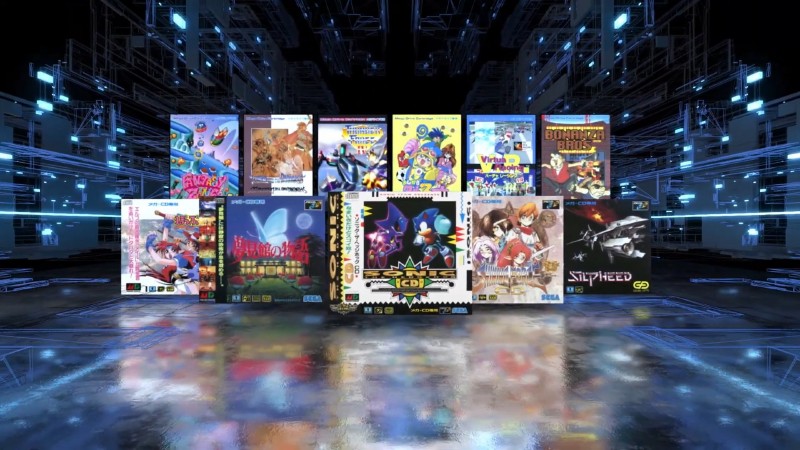 Next Article Sega Reveals Mega Drive Mini 2, And Here Are The Games Confirmed For It So Far

I’m Getting Hungry Just Looking At This 3D Ramen

Harry Alisavakis is a technical and VFX artist working in the video game business. He is also the creator of one of the most delicious-looking […]

Ranking All The Grand Theft Auto Games, From Worst To Best

The Grand Theft Auto franchise has been around for two decades now, and the series includes over a dozen titles. Some GTA games are excellent, […]

Trombone Champ is the magnum opus of trombone rhythm games