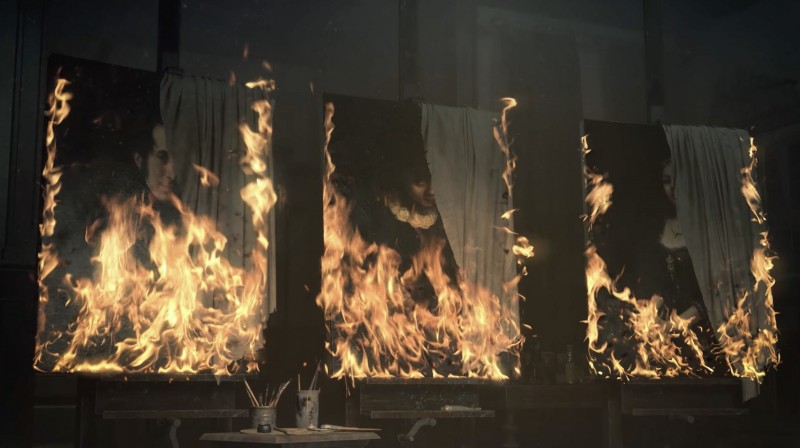 Amidst rumors of hills that are silent and more, Bloober Team and its co-developer Anshar Studios have revealed that the two teams are developing Layers of Fears.

This news comes by way of a new trailer revealed during today’s Summer Game Fest showcase hosted by Geoff Keighley, and it answers a question players have been asking for a while now: Just what is Bloober Team developing? Layers of Fears is the answer, and it is a “psychological horror chronicle built upon the foundations of the original Layers of Fear, Layers of Fear: Inheritance, and Layers of Fear 2.” Bloober Team says “the psychedelic experience fans know and love will include an expanded plotline and gameplay direction all created in Unreal Engine 5.”

You can check out the trailer that aired during today’s Summer Game Fest showcase below:

Layers of Fears will launch on PlayStation 5, Xbox Series X/S, and PC (via Steam and the Epic Game Store) sometime in early 2023.

“We are bringing back a franchise that is really special for us, in a new form that will give players a truly fresh gaming experience and that will shed new light on the overall story,” Bloober Team CEO Piotr Babieno writes in a press release. “Our plan was to recreate the games, but we didn’t want to make it a simple collection of two remastered games. We’ve worked out a new approach, something that is maybe not yet obvious. But I can tell you there’s a reason why we called it Layers of Fears.”

“Players who seek mature stories with hidden meanings should prepare for an exquisite horror experience thanks to the expanded plot lines that will cast a new light on the overarching narrative,” the press release reads. “They will face spine-chilling madness that extends over generations. Those who are looking for even more visceral thrills will enjoy the Corsair’s iCue Integration system, providing dynamic lighting effects that will turn their desktop into a fully synchronized, real-time visualization of in-game actions.”

Are you excited about Layers of Fears? Let us know in the comments below!