More tools for mayhem are arriving on the battlefield. Electronic Arts and DICE debuted a trailer today, showing what’s coming in Battlefield 2042 Season 1 on June 9, 2022.

In today’s trailer, the team gives us a good look at Exposure, the new map arriving in Season 1. It’s set in the Canadian Rockies and looks to make big use of verticality, allowing aircraft and wingsuits to really get around.

Also show is the new Specialist, Ewelina Lis. Lis is particularly skilled at tackling vehicles, using a a remote-controlled rocket launcher to wreak havoc on armor.

Alongside those, new vehicles and weapons are also coming in Battlefield 2042 Season 1. Two new gunships, the RAH-68 Huron and YG-99 Hannibal, take to the skies. The BSV-M Marksman Rifle offers a new mid-range option. And the Smoke Grenade launcher offers some infantry ground cover.

But good lord, the Ghostmaker R10 Crossbow looks like a blast. Literally, because it has explosive ammo, alongside regular, light, and heavy ammo. The core content additions available as part of the free Battle Pass track, though it will require playing to unlock. Addiitonal cosmetics are in the Premium Battle Pass Track.

There are also more fixes for stability, balance, gunplay, performance, and more. It looks like DICE is trying to make good on its commitment to improving Battlefield 2042 after its rough launch.

The focus comes at the cost of some initial pillars, like the removal of the 128-player Breakthrough variant. The team also shuttered all future content development for Hazard Zone, its Tarkov-style multiplayer mode, in favor of focusing on its other pillars.

With Season 1 for Battlefield 2042 finally going live, it seems like this could be the time for DICE to rally and try to right the ship. Exploding crossbow bolts are a good start, at least. 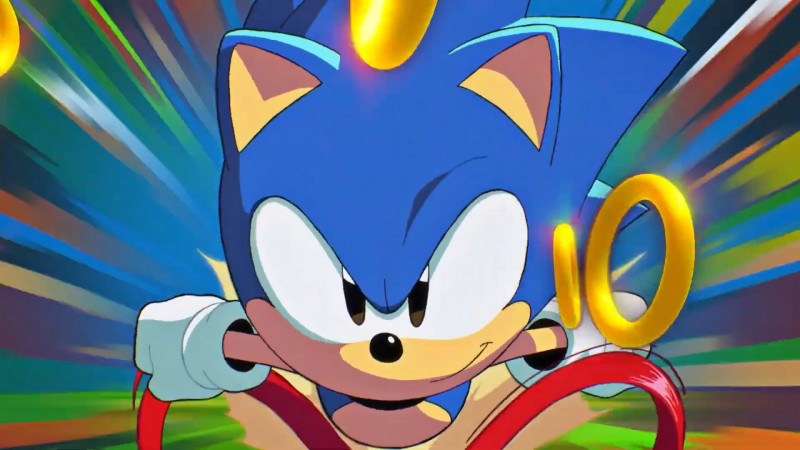 Next Article Sonic Origins Gets New Trailer Showcasing The Classics

Dance into Danger An exciting update for fans of the excellent rhythm-action series Crypt of the NecroDancer: developer Brace Yourself Games has announced that it […]

During Geoff Keighley’s Summer Game Fest livestream, Capcom came through with a new look at some Street Fighter 6 gameplay and a character reveal. Read […]