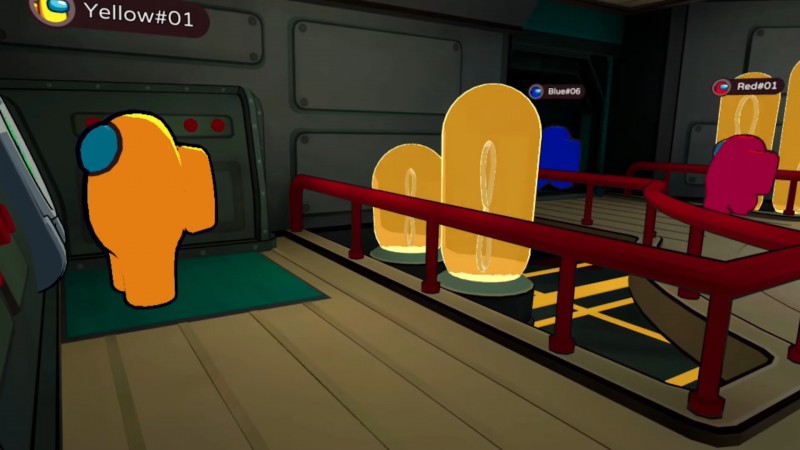 Among Us VR was announced last December during the Game Awards. We got a very brief glimpse of the playable space map, The Skeld, and that’s about it. Today, during the Upload VR showcase at Summer Game Fest, a hilarious gameplay trailer premiered and revealed the release period for Innersloth’s popular party game. You can watch the footage below.

In the trailer, crewmates discuss the imposter’s identity in the Cafeteria, using their hands to emote in increasingly ridiculous ways. Like in the original game, players run around the various facilities of the arena, completing small minigames to repair or organize the scattered points of interest. The change to 3D suits the loop well and adds to the tension; there will probably be plenty of jumpscares to go around.

“Among Us released over two years ago, but the jellybean/astronaut online game is currently seeing a massive surge in popularity that began in early September. The world may have started out quarantine by playing Animal Crossing: New Horizons, a wholesome game about friendship and taking care of our islands, but after many months of pandemic life, we’re hungry for the void of space filled with chaos and deceit.”

Among Us VR launches on Meta Quest 2 and Steam VR this Holiday season.