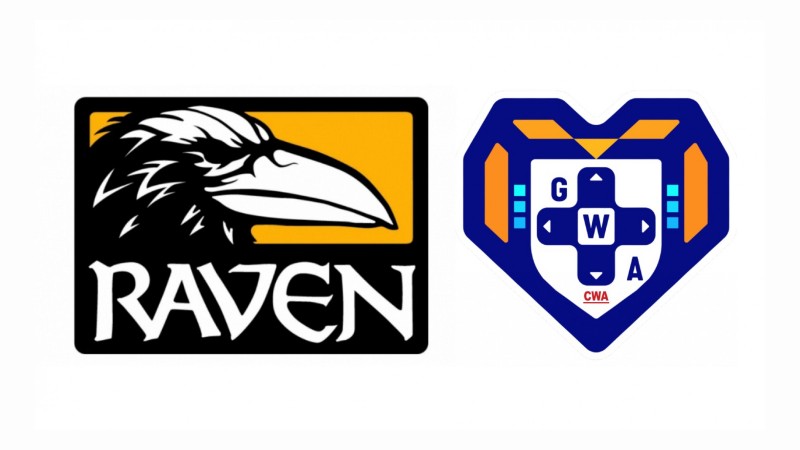 Activision Blizzard CEO Bobby Kotick has announced in a press release that the company will recognize the union recently formed at Raven Software and begin negotiations.

This news comes after months of controversy at Activision Blizzard surrounding its handling of Raven layoffs and the subsequent union efforts within the Call of Duty support studio. Here’s what Kotick wrote in the press release, in full:

I wanted to share the news that we will begin negotiations with the Communications Workers of America related to the 27 quality assurance employees at Raven Software, the majority of whom have chosen to be represented by this union. With the election having concluded, we will engage in good faith negotiations to enter into a collective bargaining agreement.

While first labor contracts can take some time to complete, we will meet CWA leaders at the bargaining table and work toward an agreement that supports the success of all our employees, that further strengthens our commitment to create the industry’s best, most welcoming and inclusive workplace, and enhances our ability to deliver world class games for our players.

We begin this process after major investments in our QA team members over the past couple years, including significantly increasing starting pay for QA specialists and converting over 1,100 U.S.-based temporary and contingent QA workers to full-time positions. This conversion is providing access to comprehensive company benefits for QA employees and their eligible dependents. In addition, we have expanded access to performance bonuses for QA employees and learning and development opportunities. We also have integrated QA more seamlessly into the game development process, increasing collaboration that results in better products for our players and more opportunities for our teams.

This is a time of great opportunity for our company. I want to thank you for the passion, skill, and commitment you bring each day to create great games, to embrace opportunities to make this the industry’s very best place to work, and to connect and engage our players around the world.

Following this, Activision Blizzard announced that it was converting all U.S.-based QA testers to full-time employees, and giving them access to full benefits and hourly wage increases as a result. However, when asked if the former contractors laid off at Raven back in December would be hired back as a result of this conversion, an Activision Blizzard spokesperson told GamesIndustry.biz, “This conversion of nearly 1100 QA workers at Activision and Blizzard does not have any relation to the petition pending at Raven studio. The Raven situation is limited to Raven. The testers whose contracts weren’t extended were welcome then, and now, to apply for any jobs at the company.”

When asked by Bloomberg if current Raven workers would receive new pay initiatives as a result of today’s news, Activision Blizzard said they will not “due to legal obligations under the National Labor Relations Board.” A spokesperson for Activision Blizzard told the publication that “whether Raven workers choose to unionize has nothing to do with the salary increases elsewhere for Activision’s QA workers.” A statement from Game Workers Alliance (CWA) secretary-treasurer Sara Steffens received by Fanbyte called Activision Blizzard’s exclusion of Raven QA workers in this new pay initiative “an effort to divide workers and undermine their effort to form a union.”

This led to CWA seeking a vote thanks to a favorable ruling by the National Labor Relations Board. Activision Blizzard unsuccessfully challenged this process by attempting to make it so that all of Raven’s roughly 350-person team – not just the workers attempting to unionize – would have to vote.

“We respect and believe in the right of all employees to decide whether or not to support or vote for a union,” an Activision Blizzard spokesperson told Game Informer. “We believe that an important decision that will impact the entire Raven Software studio of roughly 350 people should not be made by 19 Raven employees.”

This did not occur and instead, the vote came down to 22 workers. Last month, these workers voted to unionize, successfully becoming the first video game union at a AAA studio and U.S. game publisher, and the second-ever to form a formal union in the North American video game industry. The Milwaukee branch of the National Labor Relations Board counted mailed-in ballots submitted by eligible Raven employees and out of 22 ballots, 19 voted yes and 3 voted no. Parties had until May 31 to file an objection but such an objection did not happen. Today, the union is official and now it seems Activision Blizzard is ready to formally recognize it and meet it at the bargaining table.