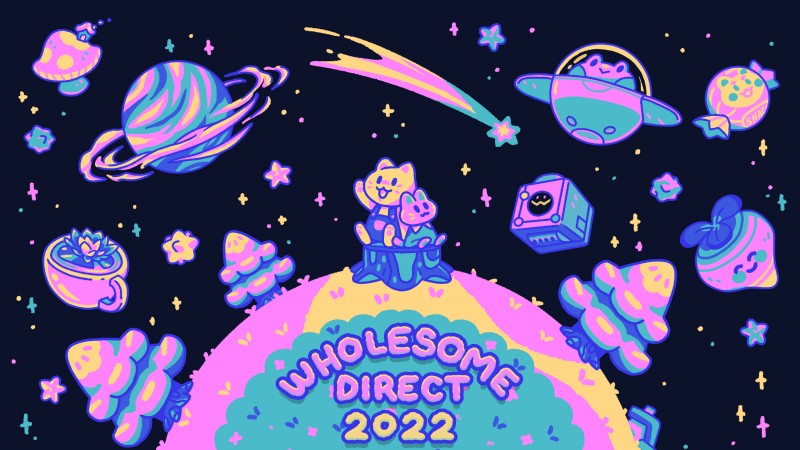 On a Saturday filled with indie game showcases, Wholes Games’ hour-long presentation set itself apart by spotlighting the independent titles that ask players to stop and smell the roses. From contemplative to whimsical, ambitious to comforting, around 100 games were nestled into the show. And while it was tough, we narrowed down the field to bring you a list of our most anticipated games from the show. Grab a cup of tea and get comfy because here are the cozy highlights. 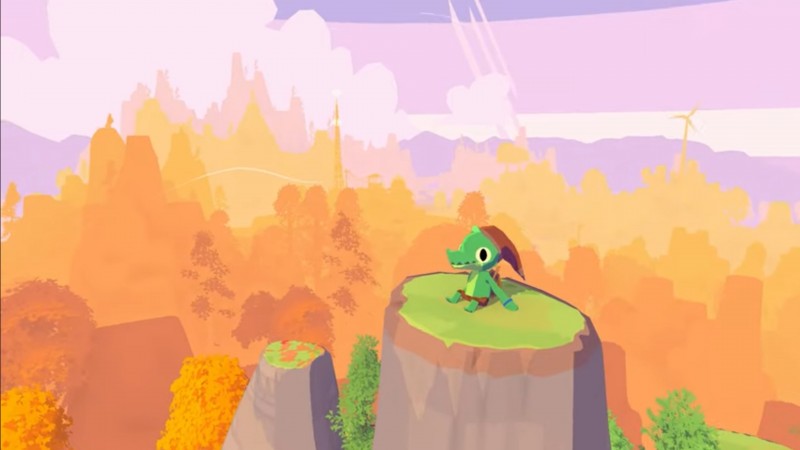 Being developed by the wonderfully named development team MegaWobble, Little Gator Game is a brazenly Zelda-inspired title with a lively sense of humor and more than a dash of eye-catching art. Its inviting gameplay and enthusiastic protagonist earned it a spot on our most anticipated indies of 2022. It’s coming sometime this year to Switch and PC. 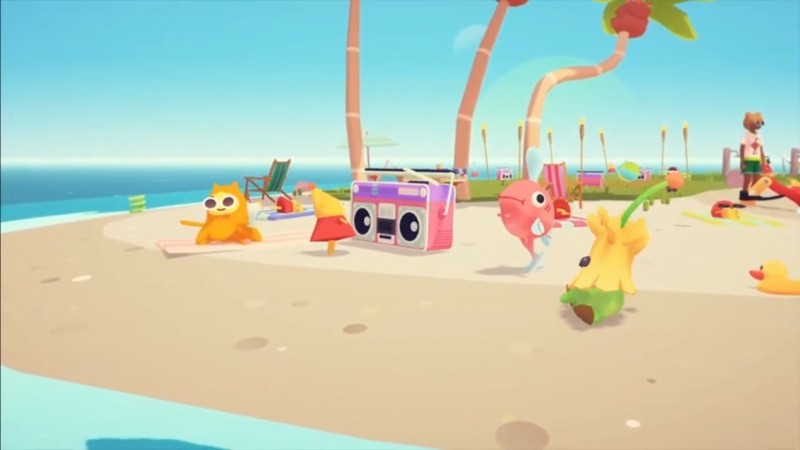 Many indie fans may already have jumped into the vibrant Pokémon-like Ooblets when it debuted in early access. However, the 1.0 launch is close at hand, which will see the game hit Xbox Series X/S, Xbox One, Switch, and PC. Today’s direct showed off some of the new areas, characters, and dance moves players can look forward to this summer. 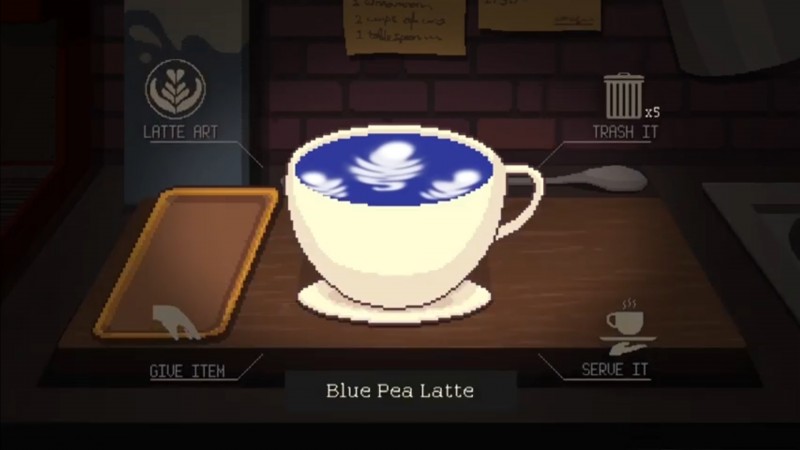 Coming in 2023 to consoles and PC, the Coffee Talk follow-up got an exclusive new trailer in the direct. It revealed some of the new narrative brewing in the upcoming game, along with glimpses of fresh drinks to whip up for first-time and returning customers. 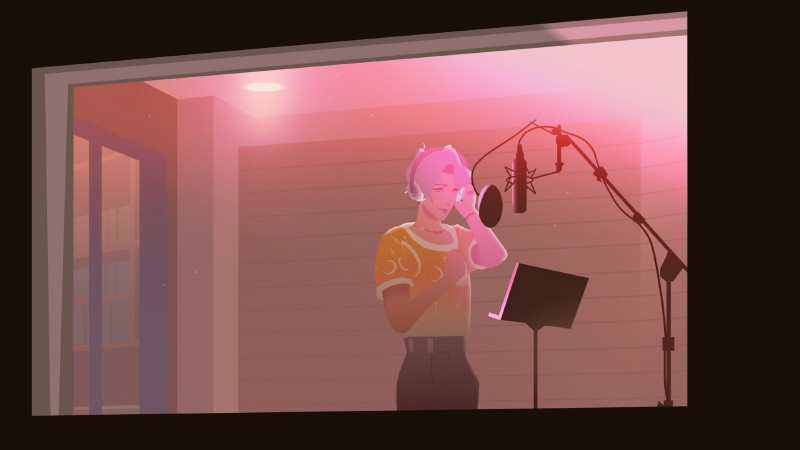 This look at the story-drive, music-centered indie starts out with a fun announcement. A demo for We Are OFK will be available to play this coming Monday, June 13, as a part of Steam Next Fest. So, if you still can’t wrap your head around what this game has to offer, don’t forget to jump into the hands-on experience next week. 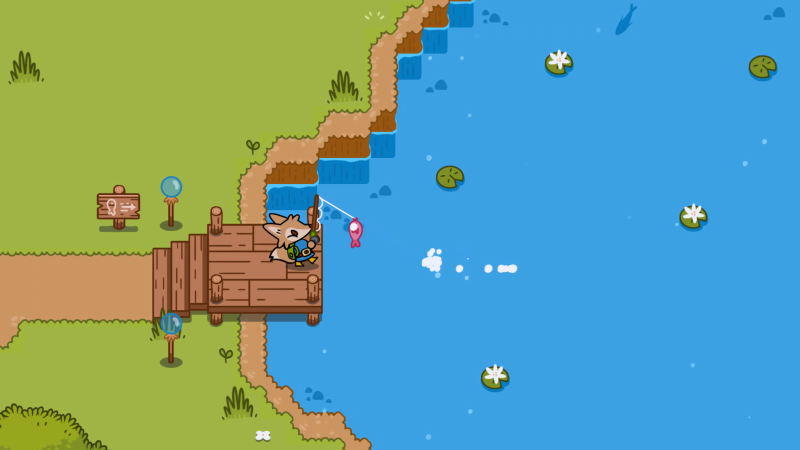 Some of the best indie games mix familiar genres and concepts in unexpected ways, and Lonesome Village is looking to do just that. With no combat, it’s an action/puzzle/life sim title with gameplay that swings between saving a town from a mysterious, multistory tower and mingling with each newly saved townsperson. Today’s trailer reveals it’s coming to Xbox Series X/S, Xbox One, Switch, and PC in the fall. 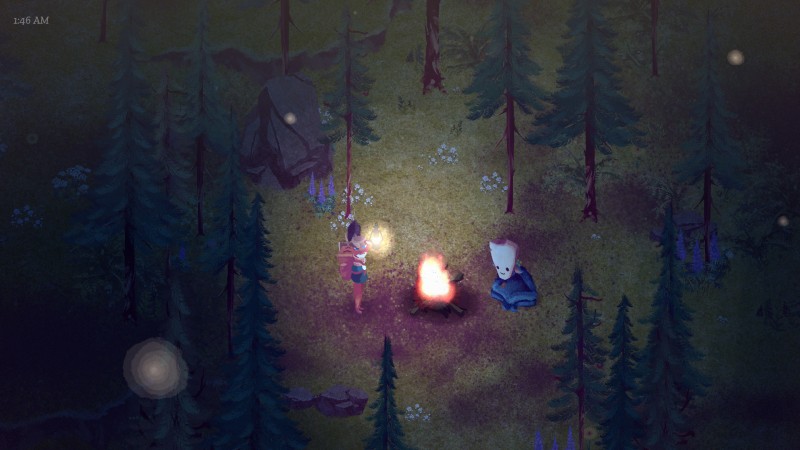 According to its creators, this dreamy indie title is “a slice-of-life sim about the joy of gardening and the small pleasures that follow. Whether you’re fishing, growing, trading, or just hanging with new friends, a wonderful and wistful adventure awaits when wandering The Garden Path.” You’ll find the game on Switch and PC this year. 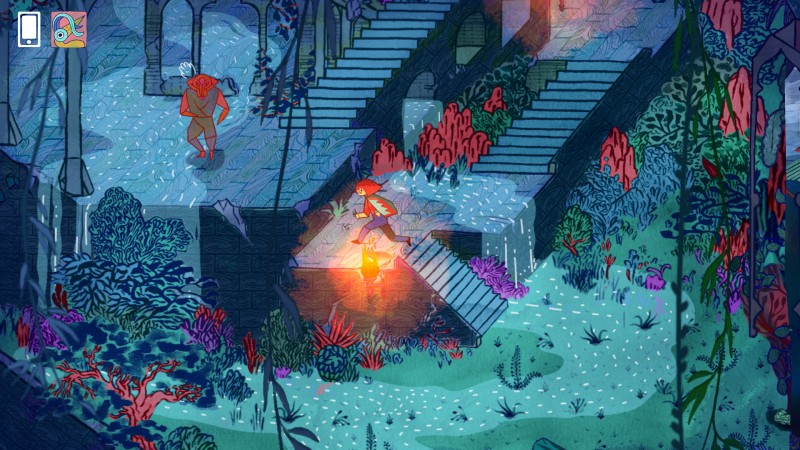 Wholesome Games’ show had no shortage of stunning games, but 30 Birds’ colorful, hand-painted, 2D art style might have topped them all. The trailer shows the protagonist, Zig, sliding over intricate backdrops draped over rotating cubes in search of the titular birds. The game aims to come to PC and undisclosed consoles when it’s ready, so don’t expect it anytime soon. 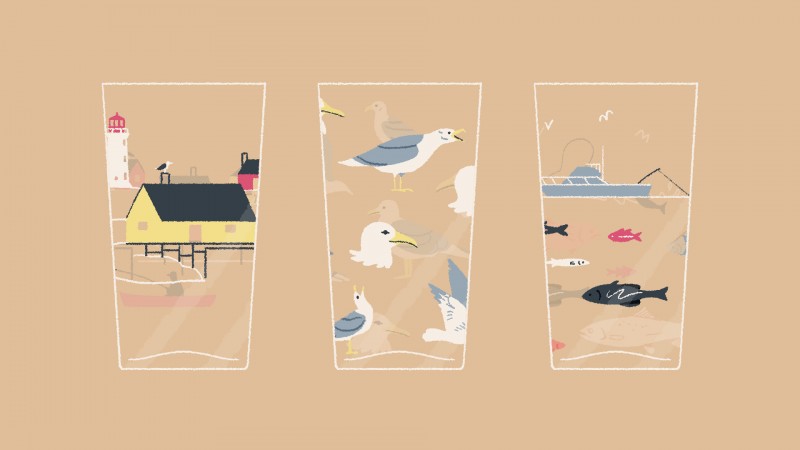 A Little To The Left

There’s something so satisfying about arranging everything just perfectly, and A Little To The Left is tapping into that. Out this year for Switch, PC, iOS, and Android, the puzzle game offers players the chance to sort, stack, and organize an ever-changing mix of objects. The premise is simple, and its moment-to-moment action is meditative – when you’re not being thwarted by a mischievous cat. 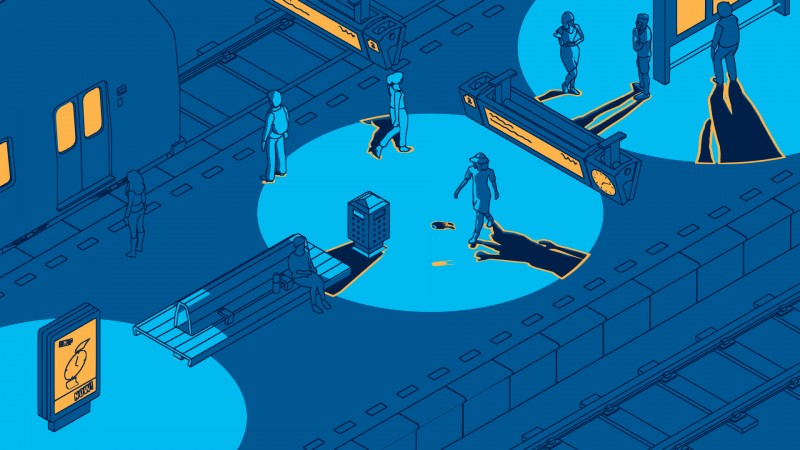 Schim made a splash at this year’s Day of the Devs showcase and brought a brand new trailer to the Wholesome Showcase. The striking art style is monochromatic, simplistic, and completely captivating. To make it even more interesting, the puzzle-laden gameplay tasks you, a shadow, with returning to your figural counterpart by jumping through pools of shade as if they were puddles. 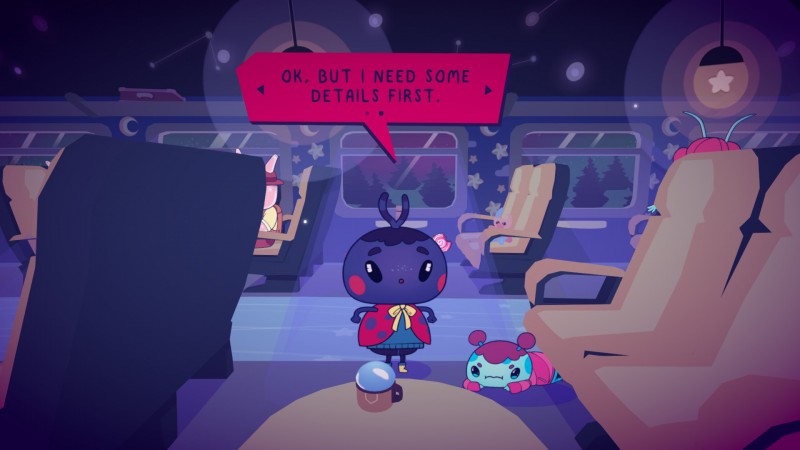 “What was supposed to be just a regular commute took a strange turn after a mysterious tunnel caused everyone to forget their final destination.” Launching next year on PC, you have to figure out what’s going on and where you are headed by talking with your fellow travelers through card-based encounters. 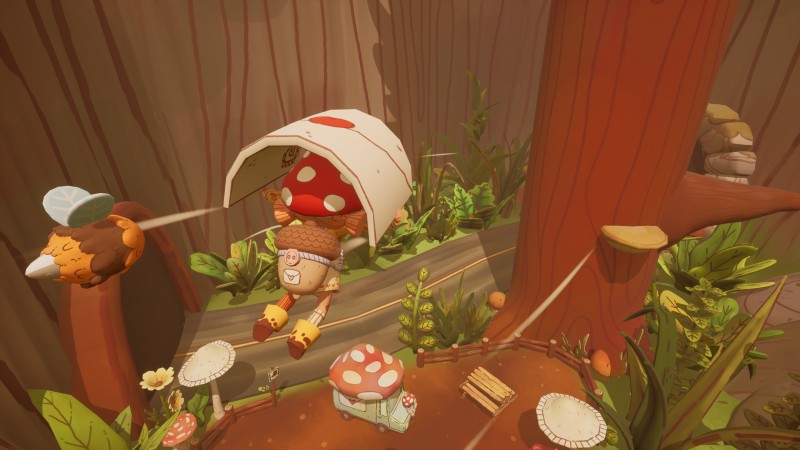 Mail Time impressed during its last Steam Next Fest appearance, and it’s taken to the Wholesome Direct stage to give fans a peek and a totally new area filled with towering trees and wooden bridges. Its creator calls the mail-delivery experience a “cottagecore” game, which undeniably encapsulates the title’s vibes, and you’ll find it on Switch and PC when it launches.

If you want to see all of the show’s games, you can check them out on Wholesome Games’ website. You can also find more news from the summer showcases here.